CKMP FM – 90.3 AMP is an English language, Canadian radio station. Its studio is located in Eau Claire. Its transmitter is located in Old Banff Coach Road. CFXL-FM is the sister statin of this channel. This radio station is operating with a frequency of 90.3 MHz on the FM button. Adequate radiation power of CKMP’s signal is 100-kilo watts. The owner of this station is “Stingray Group.”

Read More
For the first time, this station broadcasted on March 19th, 2007. It broadcasts a CHR format. This radio station airs for its listeners adult contemporary, hits, pop, and top  40 music. Its former call sign was CFUL-FM. Now it is branding as “90.3 Amp Radio”. It uses the slogan “Calgary’s Better Hit Music Station.” CKMP is classified as Class C station, in the list of Canadian radio stations.

A contest named “Alpha Bucks” is held. In this contest, ten questions are asked in thirty seconds. All these questions have a one-letter answer. The winner of this contest gets 500 Canadian Dollars.
Another contest is held in which the winner gets a movie ticket. This contest is named “Tickets and Treats.” 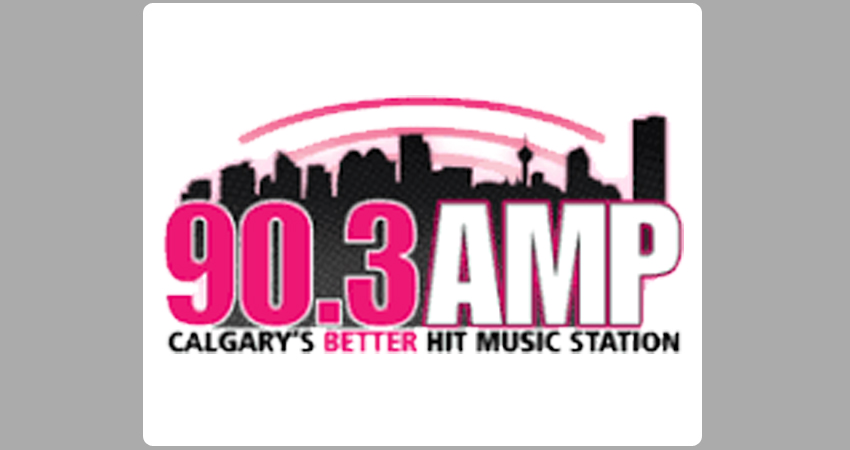 This FM station is serving Calgary, Alberta. In August 2006, CRTC approved this channel. In 2007, CKMP-FM branded as “Fuel 90.3” with a call sign of CFUL-FM. It changed its format to current in 2009.
In 2009, effective radiation power of its signal was also changed to the present, and it started branding as “90.3 Amp Radio”. In June 2011, it had an online pool. This contest was named as “Breast Summer Ever.”
In March 2013, this station again held a contest in one of its morning show. The contest was named “Bank it or Burn.”