CKUE 95.1 FM is a Canadian broadcasting radio station that transmits classic hits format. It airs its live transmission from Chatham-Kent, Ontario, and license to serve Chatham-Kent, Essex County, and Windsor. Its transmission frequency is 95.1 MHz on the FM stereo. Blackburn Radio is the station’s owner. It operates 24 hours transmission in the English language. It is a B (CKUE FM) and B1 (CKUE FM-1) station. It has a broadcasting power of 42,000 watts (CKUE FM), 3,840 watts on average, and a 9,000 watts peak (CKUE-FM1). Its Height above average terrain (HAAT) is 133.5 meters (438 ft) (CKUE FM) and 74.5 meters (244 ft) (CKUE FM-1). Its lineup features are talk shows, live events, breaking news, weather reports, traffic updates, entertainment, information, and music shows. Its transmission is available on the website and mobile app throughout the world via live streaming.

The station started its official operation under the ownership of Bea-Ver Communications on October 6, 1999. At that time, it on-aired an active rock format on 94.3 FM. It moved to its sister station CKSY FM’s frequency to acquire its current frequency of 95.1 FM. In March 2004, FM started operating a synchronized on-channel rebroadcaster serving the nearby Windsor market, CKUE FM-1. Blackburn Radio purchased CKUE as well as sister station CKSY FM in 2005. CRTC granted permission to Blackburn to shift the Windsor signal from 95.1 to 100.7 MHz in September 2006. Windsor and Chatham’s transmitters increase their transmitter power by this change. It broadcast live coverage of Windsor Spitfires games during the 2004-2005 and 2005-2006 seasons of the Ontario Hockey League. Shadd Dales was provided on play-by-play and Brendan McGuire on color. 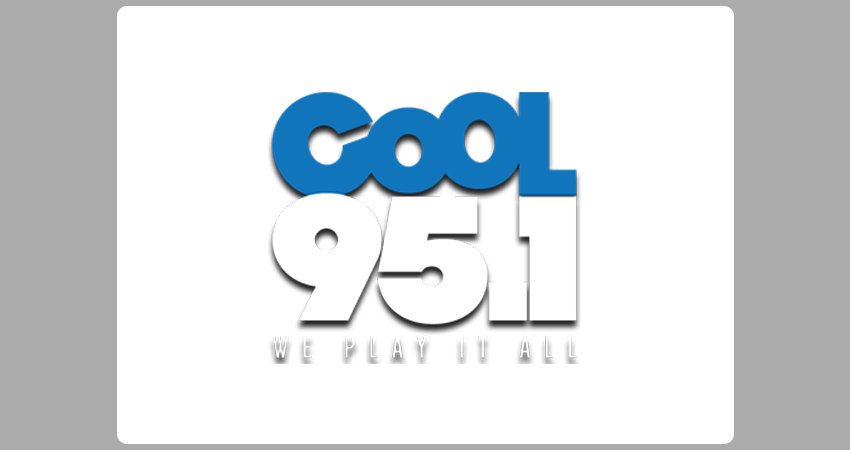 FM flipped to soft adult contemporary on January 30, 2014, at 6 PM. It was also rebranded as LiteFM.

CKUE radio flipped again and adopted a variety hits format as Cool FM. The general manager of Blackburn Radio, Walter Ploeg man, said that the Lite format identified by our listeners as being “too soft and sleepy.” But w would target its new format to a middle-aged adult demographic that is “on the go, active, and looking for fun.” In nearby Ferndale, Michigan, a new low-powered FM channel began testing on 100.7 MHz in 2016. The name was WFCB LP, broadcasts at just 100 watts at 81 feet above the ground. It also may be subject to interference from CKUE FM-1. Cool FM format again shifted from a variety of hits to more rock-oriented classics. It uses the tagline “We Play it All.”