CKYE Red FM 93.1 is a Class C Canadian radio station based in Vancouver, British Columbia. This broadcasting station is a commercial radio network that covers the area of Metro Vancouver. Launched on December 21, 2005, it airs on FM dial using 93.1 MHz frequency. The South Asian Broadcasting Corporation (SABC) owns and manages the station.

It features a Multicultural format in its programming. Its transmitter is set on Mount Seymour while the location of the studios is in Surrey. It transmits the programming on 8,000 watts that is a sufficient radiated power. The branding name of the channel is Red FM. RED stands for Reflecting Ethnic Diversity. It also uses this phrase, ‘Reflecting Ethnic Diversity (RED)’ as its slogan.

CKYE broadcasts all programming in Asian languages. For weekday schedule, it selects Punjabi, Hindi, and Urdu to communicate in the shows. It broadcasts weekend programs in different languages. These languages include Malayalam, Twi, Polish, Persian, Fijian, Gujarati, Swahili, Spanish, Russian, Tagalog (Filipino) and Tamil. The programming of the station feature community news, music, a mix of entertainment and information. It entertains the audience of every culture of Asia through multicultural programs. 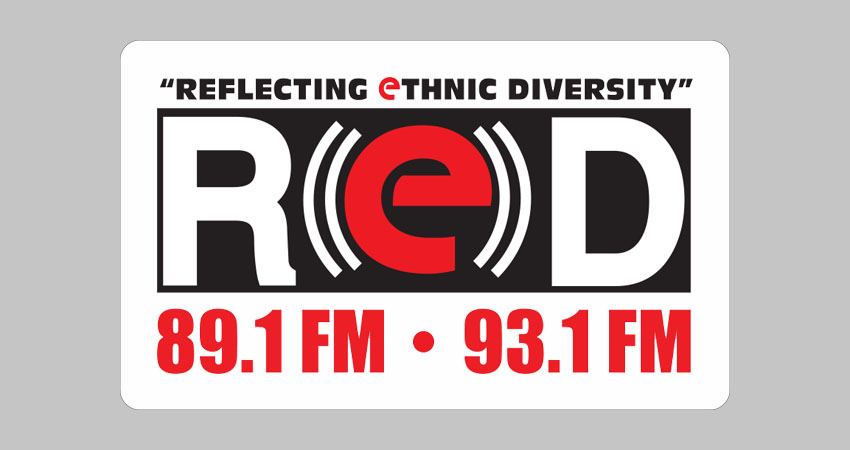 CRTC (Canadian Radio-television and Telecommunications Commission) approved to launch a new ethnic radio channel in Vancouver on July 21, 2005. Finally, on February 1, 2006, the station started its transmission officially. In the start, it aired using 2,800 watts power that is an average radiated power. But now, on December 21, 2005, it got permission to increase the power to 4,200 watts. Nowadays, it utilizes an effective radiated power 8,000 watts.

Major shows in the Punjabi language include Punjabi Lehrman, Sur Punjab De, and Punjabi TakeOver. Radio IKS – Polish is a famous program of the channel in the Polish language. In the Russian language, the channel broadcasts Russian Hour. The most favorite Sindhi show of listeners is Sindhi Shaan. On Music format, the wide-listened shows it plays are CKYE Music Programming, Balle Balle Shava Shava, and Zabardast Hits. Vancouver Persian Radio is famous for spreading Persian culture and attracts Persian speaking listeners. Poetic Talk and The Great Debate are also one of the wide-listened talk shows.