Classic Rock 107.9 is a broadcasting radio station from Cobourg, Ontario, Canada. My Broadcasting Corporation owns the channel as well as manages its sister stations, CKSG FM, CJWV FM, CJMB FM, and CIYM FM. It is an on-airs classic rock format. The station’s brand name is Classic Rock 107.9. The licensing authority gave by Canadian Radio-television and Telecommunications Commission (CRTC). It uses 107.9 MHz frequency to broadcast its transmission. 107.9 FM Cobourg airs 24 hours transmission on the FM band. The channel also broadcasts local news, talk shows, untold stories, unsung heroes, weather forecasts, entertaining shows, and best country classical music. In addition, it streams live to attract an audience around the world on the website and mobile app. It is a class B station with 6,300 watts (20,000 watts peak). The transmitter coordinates of the channel are 44°04′14″N 78°08′35″W.

The station officially signed on-air on August 27, 1957. It originally broadcast on the AM band at 1500 kHz. CHUC flipped to 1450 kHz in 1963. It had a piece of middle-of-the-road popular adult music, talk, and news format. The Canadian Radio-Television and Telecommunications Commission granted permission to FM conversion for the station in 2005. In 2006, it aired oldies classic hit format and adopted its current frequency. It rebranded as 107.9 The Breeze with the slogan “The Greatest Classic Hits of All Time.” 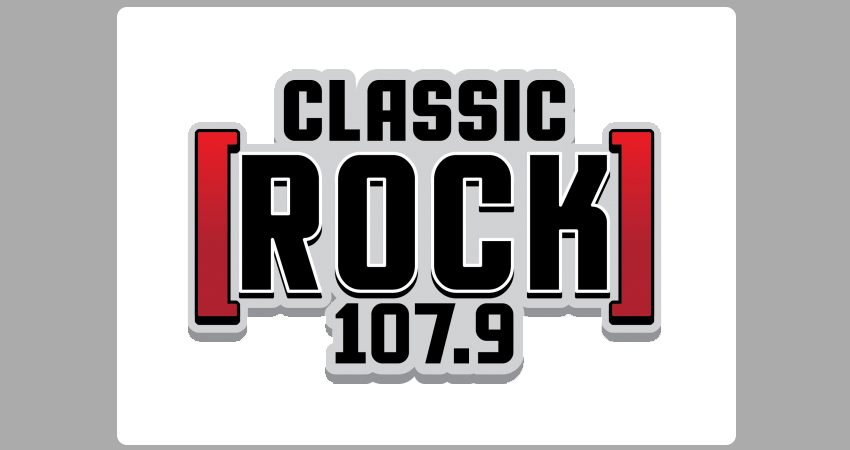 Until November 7, 2007, the AM signal remained in operation, rebroadcasting the FM station’s programming. The AM transmitter signed off with the song What a Wonderful World by Louis Armstrong after airing a special farewell message. On September 1, 2015, it transferred the ownership from Pineridge Broadcasting Inc. to My Broadcasting Corporation. It dropped its adult contemporary/classic hits format, adopted classic rock, and was branded as Classic Rock 107.9.