Cool 100.1 is a broadcasting radio station airing live transmissions from Belleville, Ontario, Canada. The station is a part of Starboard Communication’s management. Its sister station is CJOJ FM. The brand name of the channel is Cool 100.1, while FM broadcasts a country format. Its transmission is available at 100.1 MHz frequency. It airs 24 hours transmission on the FM band. FM broadcasts high-quality content, including news, weather reports, education, entertainment, information, and hot music. It is a class B station. Cool 100.1 FM broadcasting power is 21 kW average and 32 kW peak. Its transmission can be heard around the world on the official website and mobile app.

The station was licensed to Belleville Radio Limited by the CRTC in 2000. FM officially started broadcasting on October 31, 2001, known as Q100. CRTC granted permission to decrease effective radiated power from 40,000 to 21,000 watts and also relocate the transmitter site to the northwest of Belleville (Seaway) on September 12, 2001. John Sherratt purchased Belleville Radio Limited in January 2002. 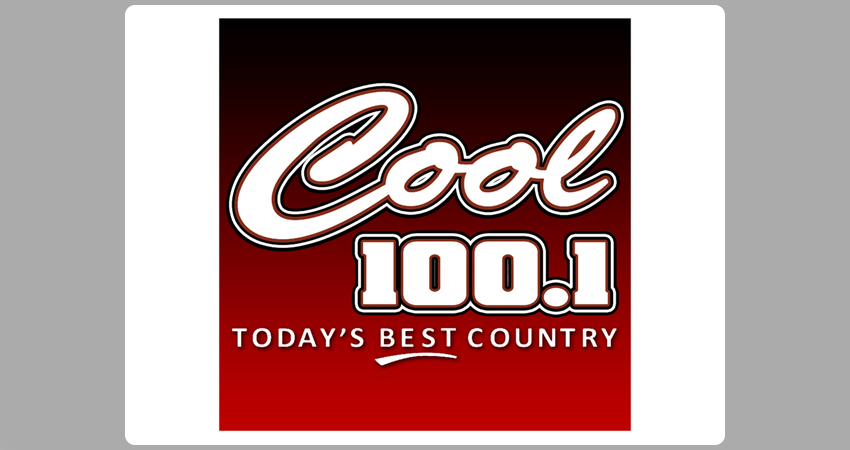 Two radio channels would be operated under the new parent company, Starboard Communications. On February 23, 2004, the station was rebranded as Today’s Best Country, Cool 100. From October 31, 2001, through January 11, 2010, FM was operated from studios and offices at 354 Pinnacle Street in downtown Belleville. After that, it shifted its studios to its current location at 497 Dundas St, West, Belleville. Starboard Communications acquired this new building on May 1, 2009.