The channel’s transmitter is at 85th Street Southwest and Old Banff Coach Road in western Calgary. Its studios are on 17th Ave SW near Westbrook Mall. According to a PPM data analysis made public by Numeri, CKRY is the fifth-most-listened-to radio station in the Calgary area as of Winter 2020. The most recent time Country 105 received the Station of the Year honor was in 2019. The first station in Alberta to offer HD Radio services was CKRY, which did so in December 2015. 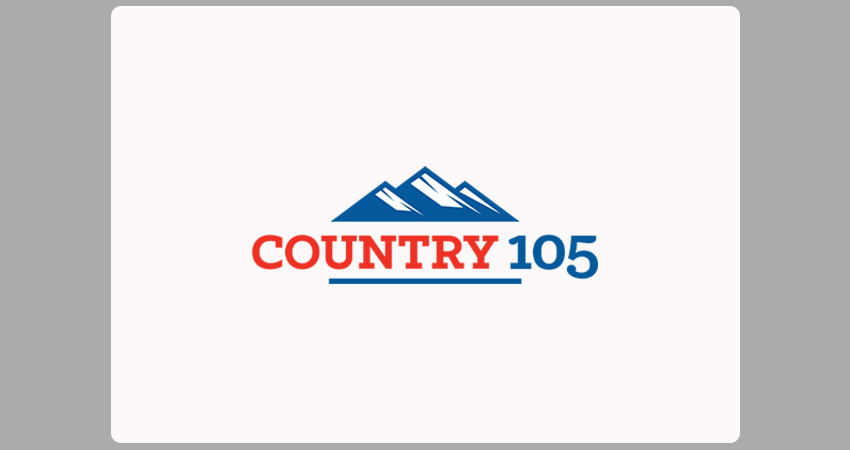