Country 93.5 is a Canadian radio station broadcasting at 93.5 MHz frequency on the FM stereo. The station is licensed to give its services in Kingston, Ontario. Rogers Media, Inc is the owner of the channel. It is also owned and managed by its sister station, CIKR FM and WLYK. The brand name of the station is “Country 93.5,” and it broadcasts country format worldwide. It airs 24 hours transmission to entertain the audience. 93.5 Kingston broadcasts content, contests, newsletters, daily reports, weather updates, information, and entertaining programs. It also transmits live events and concerts around the community. Country 93.5 listens live on a mobile device by downloading FM App from the Apple store and google play store anytime and anywhere. FM also streams live on the internet through its official website around the world. 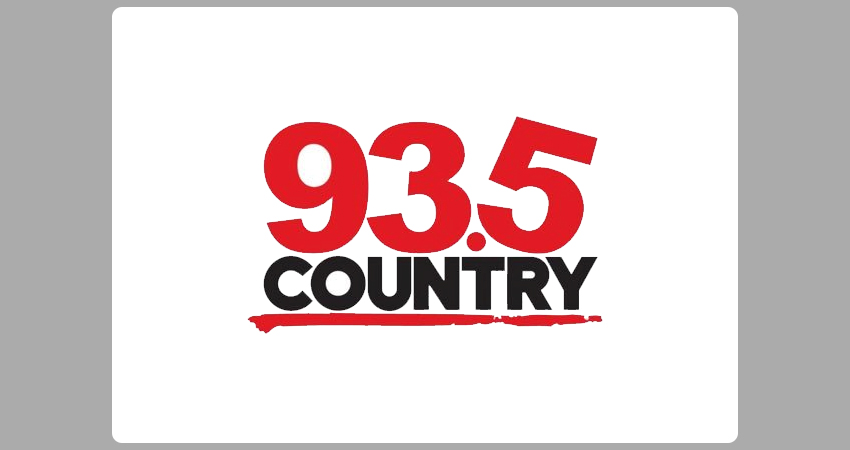