Country 93.5 is a broadcasting radio station branded as “Country 93.5.” It airs its live transmission from Kingston, Ontario, Canada. It transmits a Country format. Rogers Media-owned and managed the channel as well as its sister stations CIKR FM and WLYK. It has 7.5 kW peak broadcasting power. The station transmits talk shows, entertainment, weather updates, traffic reports, sports, and music. Its broadcasting is available for 24 hours through live streaming on the website and mobile.

K-Rock 105.7 Inc originally owned the station, consisting of John P. Wright (60%), Douglas Kirk (15%), and Rogers Broadcasting (25%). K-Rock also operates CIKR FM and WLYK in the nearby American community of Cape Vincent, New York, via a local marketing agreement. On August 28, 2007, CRTC approved to operate an English-language FM channel in Kingston. WCIZ formerly used 93.5 MHz frequency up until the late 1990s. In January 2008, K-Rock 105.7 launched Kix 93.5. Rogers declared that it would acquire the remainder of the ownership group in late November 2008. CRTC approved this application on May 4, 2009. In 2013, FM rebranded as Country 93.5 as part of Rogers’ rebranding. 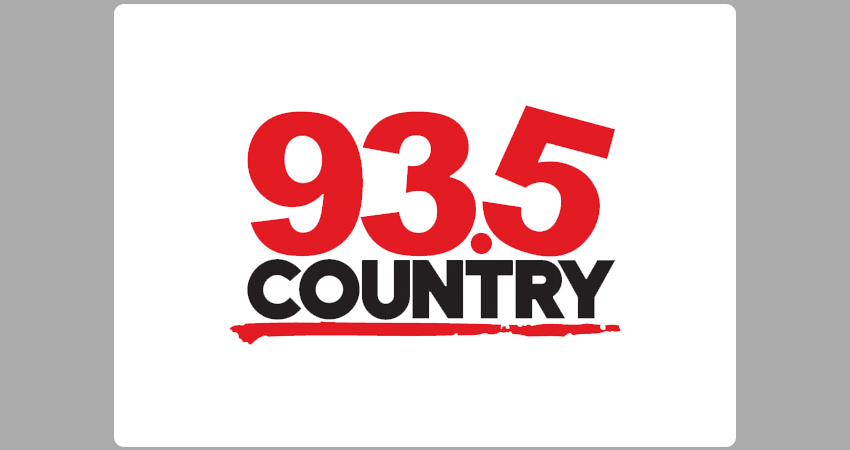