Country 99 FM – CFNA 99.7 is a radio station in Bonnyville, Alberta, Canada. It is located in Bonnyville, East Central Alberta, between Cold Lake and St. Paul, Canada. It broadcasts Country Music, which is a genre of popular music. Its frequency modulation is 99.7 MHz on the FM radio button. Its power is 50,000 watts. Presently Vista Radio owns this channel.

For the very first time, it was launched by 912038 Alberta limited in 2003. It was a rebroadcast of a radio station named as CKLM-FM with its transmitter in Lloydminster. Originally it had active rock format of music when J. Stewart Dent and Anita Dent were its owners. 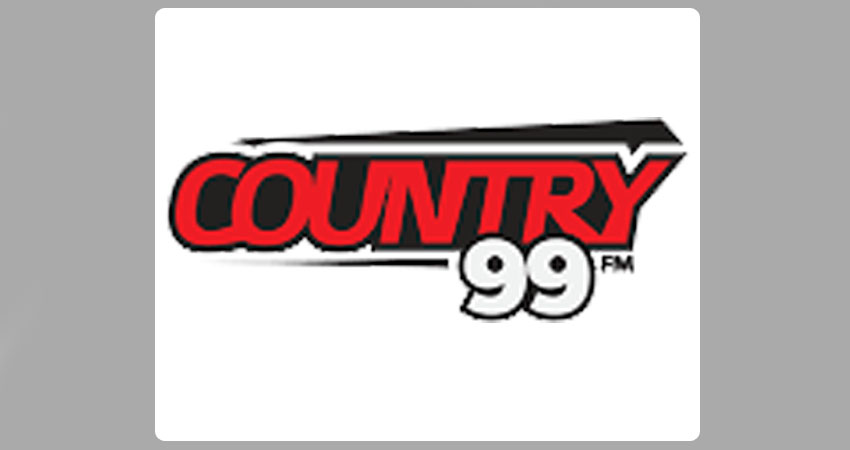 It was sold to Vista Broadcast Group on November 21st, 2008, and its music format was also changed. In early 2009 Vista Radio changed its music format to Country Music. This radio station has changed its Brand name three times. First of all, it was named as “The Goat.” In 2009 its brand name was changed to “The Wolf.” After five years, in 2014, its brand name was again changed to “99 Country FM”. Its slogan is “Today’s Best Country.”