CILK-FM EZ Rock is a Canadian radio broadcasting station, which is situated in Kelowna, British Columbia. Using the on-air brand name of 101.5 EZ Rock, the station broadcasts shows based on adult contemporary format. Therefore, listeners of every age and taste enjoy listening to this radio station. The owner of this radio station Bell Media. Hence, the name of the CILK sister station is CKFR-AM and CHSU-FM.

Historically stating, this station approved its license on December 21, 1984. Therefore, CILK-FM first emerged on June 21, 1985. In 2004, the channel flipped into adult hits format. On May 6, 2006, Standard Radio bought this radio station at the price of CAD 9.25 million. In 2007, the station flipped into the current radio format. In the same year, Astral Media took Standard Terrestrial Radio and became an owner of EZ Rock 101.5. Now it is famous as Move Kelowna. 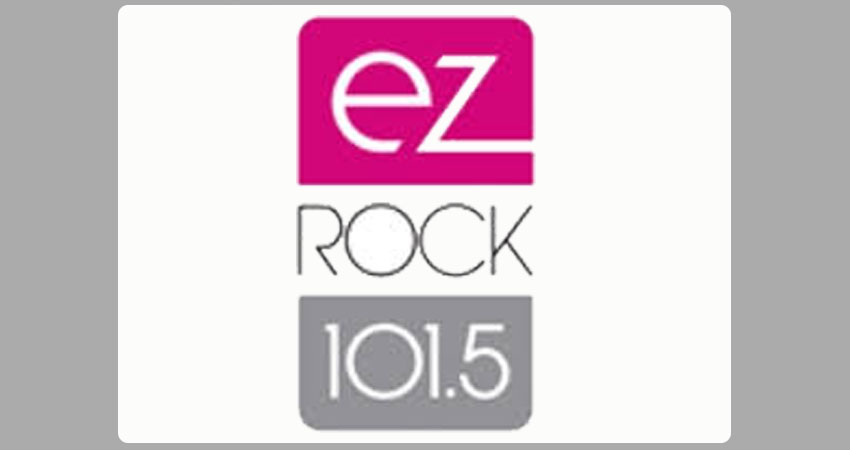 The programs which are broadcasted on EZ Rock Kelowna are Andy & TJ in the Morning, Middays with Chanine Carr, Happy Hour with Stephen Keppler, The Roo Phelps Show, Weekends with Erin Chase, and Kelowna’s Best Variety,

Move Kelowna is based on the slogan ‘Kelowna’s At Work Music Station.’ It uses the frequency of 101.5 MHz (FM) with a sufficient radiated power of 11,000 watts on average and 33,300 watts on a horizontal polarization peak. The average range of the antenna height is 114 meters (374 ft.). This broadcasting channel belongs to the category of class C.