Fairchild Radio – CHKF FM belongs to Calgary, Alberta. It is a Chinese language radio station that provides multicultural content to the audience. This broadcasting channel uses the frequency of 94.7 MHz on FM. It has an effective radiation power of 53 KWs. Its transmitter is near Arbour Lake in Calgary.

The owner of this radio station is Fairchild Media Group. This broadcasting station airs Chinese news, talk shows, and entertainment for its listeners. It also broadcasts different programs in Hindi, German, Spanish, Japanese and many other languages. This channel first-ever broadcasted in 1998. Its call sign is “Calgary Hong Kong.” This FM station is branding as “Fairchild Radio” and classifies as a C1 radio channel. 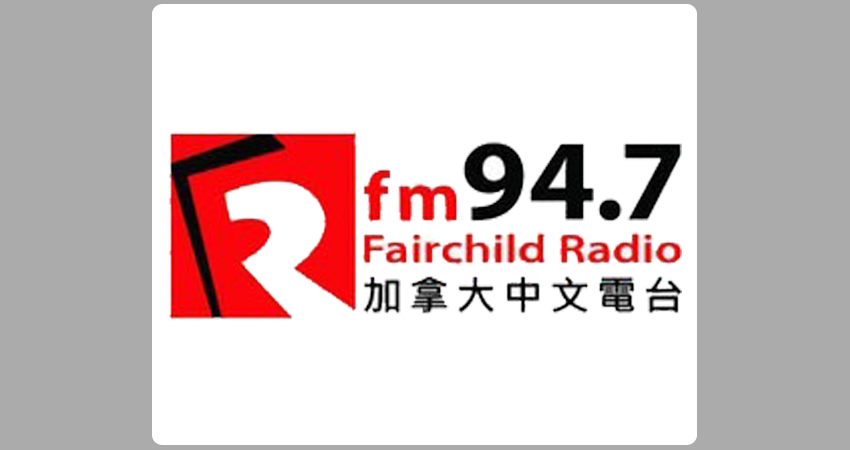