Funny 820 is an AM broadcasting radio station from Hamilton, Ontario, Canada. The station airs its transmission on 820 kHz frequency. Bell Media is the station’s owner. CKLH FM and CKOC are its sister stations. It transmits a comedy format consisting of stand-up comedy bits and comedic talk shows. Its brand name is “Funny 820.” CHAM broadcast unique and creative programming to engage and entertain the audience. Its lineup features are news, weather, events, special comedy shows, and music. Funny 820 transmission is available 24 hours on the website and mobile app through live streaming.

The radio officially signed on-air for the first time in November 1959 at the 1280 AM frequency under the CHIQ with 5,000-watt power. Its initially broadcasting format was classical music. Later in the 1960s, it adopted a rock and roll format. In 1965, its broadcasting power was increased to 10,000 watts day and 5,000 watts night. (Ted) Rogers Broadcasting Ltd purchased the channel from CHIQ, Ltd in 1967. FM also changed its call letter to CHAM. On November 1, 1967, it launched a “Middle of the road” music format. FM switched to Top 40 format in 1970. After the ownership transformation to Keithy Dancy, it flipped to a “gold and great” format under the CJJD call sign. Moffat Communications, Ltd. acquired CJJD in 1981, and Moffat changed its call sign back to CHAM in 1982. In July 1983, FM moved to country format and broadcasting in AM stereo. 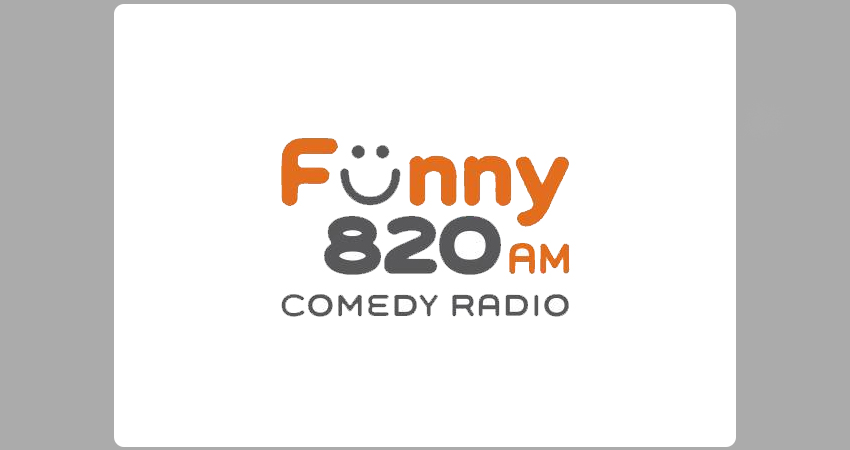