Hot 105.5 FM is a community radio station broadcasting from Charlottetown, Prince Edward Island, Canada, at 105.5 FM. The station airs a 40/CHR format and is owned by the Stingray Group, which also owns sister station CHTN FM. Its offices and studios are at 176 Great George Street in the downtown Charlottetown area. Canadian Radio-television and Telecommunications Commission (CRTC) granted permission for a New cap to operate a new FM radio station at Charlottetown on July 11, 2006.

On July 25, 2006, CKQK launched under an active rock format and was branded as K-Rock 105.5. It re-branded under a new format on January 12, 2012. The channel applied to add a new FM transmitter at Elmira and another at St. Edward on November 13, 2008. The application got approval on January 19, 2009. Hot FM is a class C1 station with 33,000 watts (average) and 88,000 watts (peak) horizontal polarization, only broadcasting power. The station play today’s hit music for today’s generation. 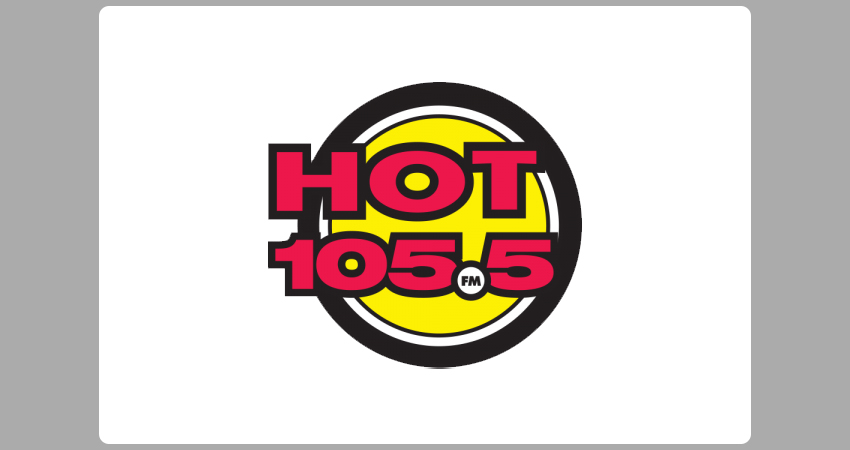