ICI Radio-Canada Première is known as Société Radio-Canada in the French language. ICI Radio Canada is translated in English as “This is Radio-Canada.” It is a public radio network of Canada that broadcasts its programs, shows, and news updates in the French language for its targeting audience. It got fame for its diverse and informative programs that discuss cultural and social issues. The famous broadcasting company, Canadian Broadcasting Corporation (SRC Networks) owns it. It is the competitor of CBC Radio One that is the same radio network but in the English language.

In comparison with CBC Radio One, it does not offer its service so widely. It just listens across Canada. It is headquartered in Montreal. Montreal is the largest city of the province of Quebec. This station also serves another region of Ontario. It depends on the market which bands, AM or FM it uses for its broadcasting. CBF-FM is among the most notable radio stations of ICI Radio. It uses the non-commercial news/talk format. It is also licensed to Montreal, Canada. 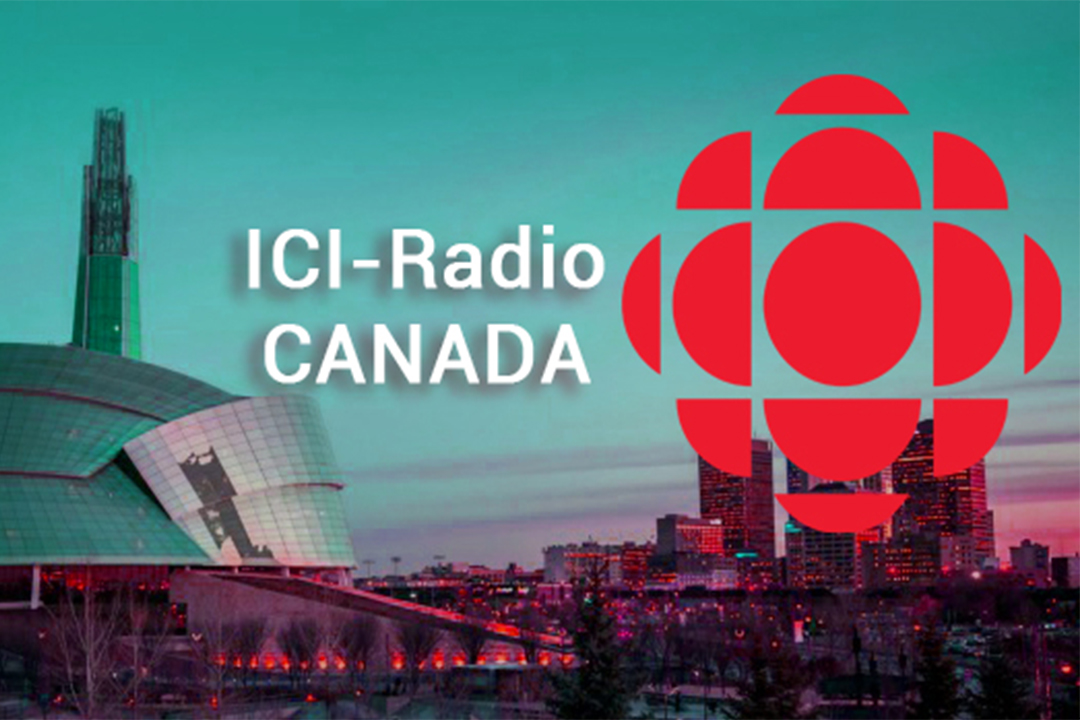 Some unique feature of this channel:

Since 1933, Canadian Radio Broadcasting Commission had been airing some programs in the French language, but it was December 11, 1937, when the French network was launched in Montreal, Canada. In the early month of WWII, all day, Radio- Canada transmitted news about war from Europe. And in the same year, hockey games of Montreal Canadiens were first time aired by the network. In 1940, the system started expanding across the country, through its private affiliated stations. When the network set up an FM station in Montreal as an experiment, the first time it expanded outside the boundary of Quebec province. In 1960, the network spread out across Canada.

After five years, in 1965, an authoritative broadcaster Lise Payette started her first show, Place aux femmes. In 1969, the network banned all ads that advertised tobacco and finally in 1974, it eliminated all commercial ads. It only allowed promoting the hockey games played in Montreal. In 1997, again the network was trademarked as Première Chaîne. Now it began to own all the stations directly, that air its programs. Another time, on August 9, 2013, it was rebranded from Première Chaîne to ICI Première that launched French-language outlets of CBC. Later on, the new name was converted to ICI.

Popular shows of this channel:

Its leading shows include the following, given below, that is scheduled from morning to night.

Every evening, it aims to spread awareness about an historical event or an idea that flourished ever in the past.

This show reflects the civilization of French Canadians. Now its second season is being broadcasted. In its first season, Serge Bouchard and Jean-Philippe Pleau talked about general topics like politeness, urban life, what is beauty, and updated about hockey games.

It is a news program that updates its listeners about the happening in the country or around the world. It also interviews celebrities on hot international topics.

Its complete address is 1400 Boulevard René-Lévesque Est Montréal, Québec, Canada H2L 2M2 514 597-6000. For further details, its listeners can visit its official website; https://ici.radio-canada.ca/premiere or tweet at @icircpremiere. Its email address is audiofil@radio-canada.ca.