ICI Musique is a broadcasting radio station which is situated in Edmonton, Alberta. This radio station, which is owned by Societe Radio-Canada, is broadcasted in the French language. It is based upon Jazz/Classical format. The playlist played on ICI Musique contains Classical, Blues, French Pop music, Jazz, and cultural content for the public. It is initially located in Calgary, but its transmitters are located in Edmonton, which is operated with a difference in the frequency with that of Calgary. 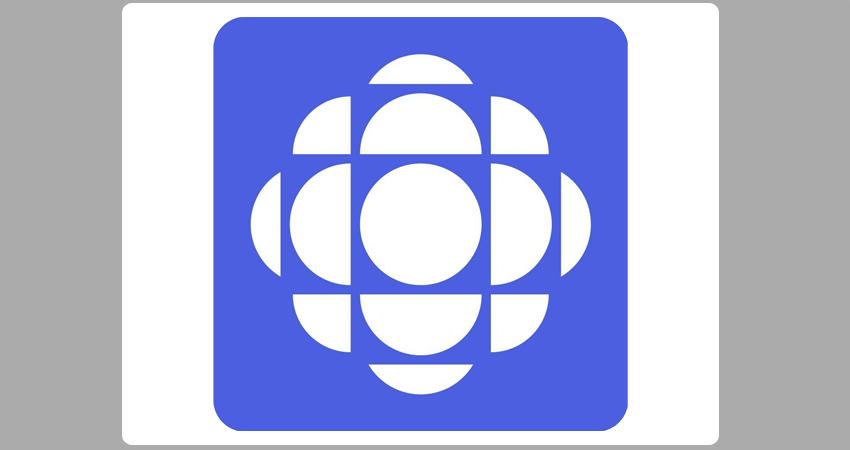 This broadcasting channel is being operated at the frequency FM 101.1 MHz, with the power consumption of 3931 watts. It has been licensed as class A.