Ici Musique Alberta – CBCX-FM is an French-language Canadian broadcasting station. Its studio is located in downtown Calgary and its transmitter is located in Old Banff Coach Road and 85 Street Southwest in Calgary. It has a  sister broadcaster in Edmonton named CBCX-FM-1, which is a class A radio channel. CBCX-FM is operating with a frequency of 89.7 MHz on the FM dial button.

Adequate radiation power of CBCX’s signal is 10-kilo watts. The owner of this station is “Societe Radio-Canada” alternatively “Canadian Broadcasting Corporation.” For the first time, this station broadcasted in 2003. It broadcasts a jazz or classical music format. This radio station entertains its listeners with different types of music and cultural content. Now it is branding as “Ici Musique Alberta.” It is classified as Class C station, in the list of Canadian radio stations. 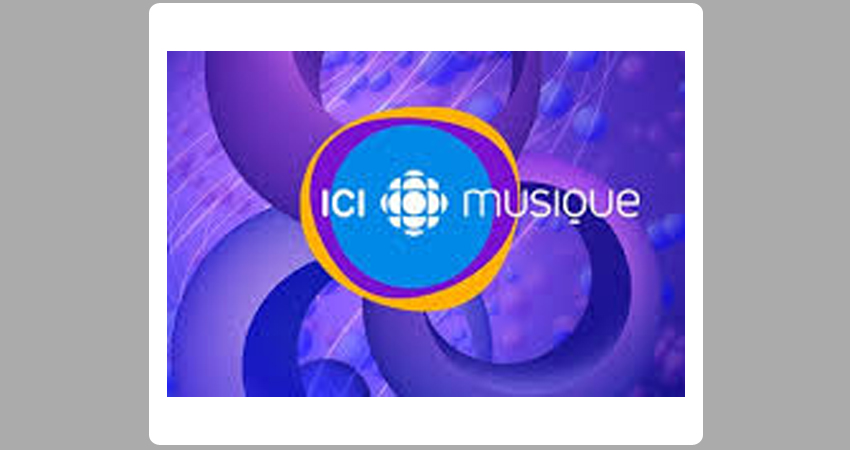 On May 7, 2002, CRTC approved this new audio broadcasting channel. On March 17th, 2003, this station broadcasted for the first time. At that time, it had an effective radiation power of 100-kilo watts. On December 12, its power was decreased. Its antenna’s height was also decreased in 2004. On May 12, 2009, CRTC renewed its license.