99.5 KFUN is a radio station broadcasting at 99.5 MHz on the FM band. It airs its transmission from Kitchener, Ontario, Canada. It broadcasts in Adult Hits format. Its original call sign is CKKW FM which means CK Kitchener-Waterloo (broadcast area). Its sister stations are CFCA FM and CKCO DT. Bell Media owns the radio channel as well as its sister stations. It broadcasts at the power of 1,700 watts (average) and 4,300 watts (peak) with a class B station. The station caters to a worldwide audience through its versatile programming lines, including worldwide news and current information, stories, interviews, talk shows, sports, and music. It airs 24 hours transmission throughout the world via live streaming available on the official website.

The station officially began transmission on July 30, 1959, at 1320 AM. It moved to 1090 AM in 1957. The radio started AM-stereo broadcasting in February 1984 with a Motorola C-Quam format. Carl Pollock was its original owner. Later it became a subsidiary of his company Electrohome. In 1993, KFUN was acquired by CHUM Limited. After that, it transmits Oldies format with the brand name Oldies 1090 branding. Between the period of 2001 to 2002, it became part of CHUM’s short-lived sports radio network, The Team. 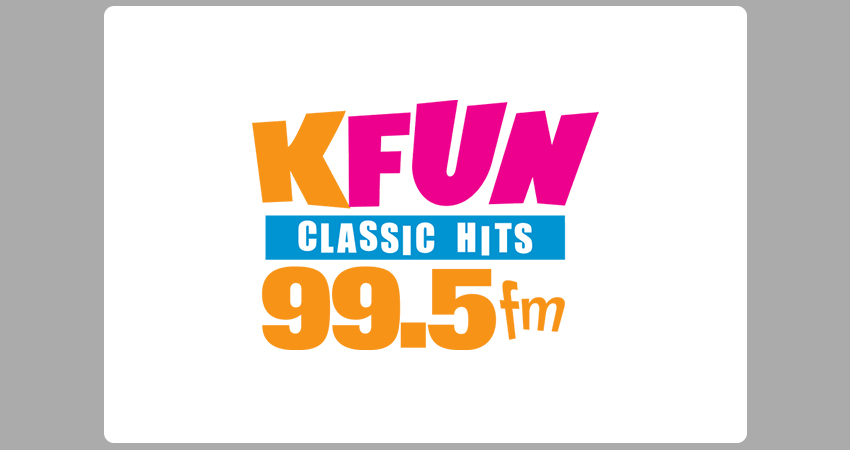 It applied to the (CRTC) Canadian Radio-television and Telecommunications Commission on April 10, 2008, to cover the channel to 99.5 frequency. According to the application, CKKW will continue to broadcast oldies on FM. On October 3, 2008, CRTC approved its application. The oldies format was carried on as KFUN 99.5 due to the flip, which took place on January 6, 2009. Later switching to adult hits while remaining the same branding.