Kraze 101.3 – CKIK-FM is a Canadian radio broadcasting station, which is situated in Red Deer. By using the on-air brand name of Kraze 101.3, this radio station broadcasts the shows on contemporary hit radio format. Thus, the shows broadcasted on this radio station belong to current and recurrent popular music. The owner’s name of this radio channel is Harvard Broadcasting. Therefore, CKIK-FM has a sister station named as CKEX-FM.

Historically stating, CRTC approved the launch of this channel on June 1, 2009. Thus, CKIK-FM was launched on July 24, 2009. At that time, it was owned by L.A Radio Group. But then this channel transferred its ownership to the current owner in December 2015. With time, this station added many of the hit shows. Initially, the call sign of this station was used by a radio station in Calgary, currently known as CFGQ-FM. 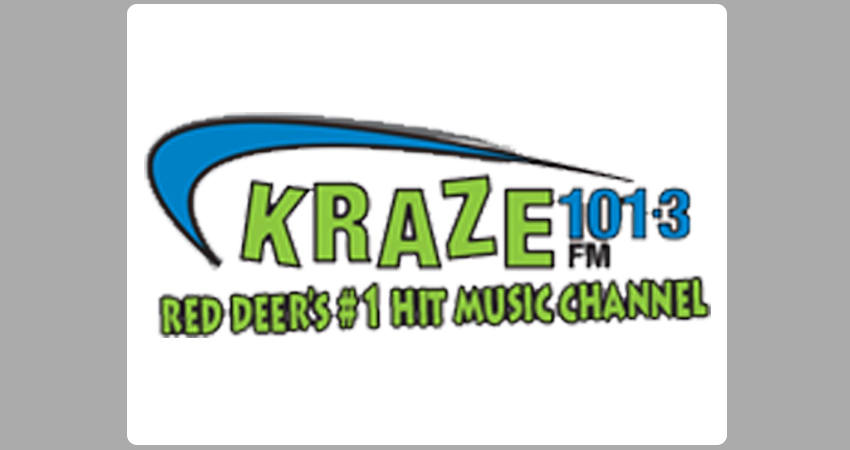 It famously broadcasts programs like Kraze Mornings with Courtney and Billy, The Daytime with Kierstyn, The Ride Home with JR, and Kraze Evenings with Jake.