VOCM (Voice of the Common Man) FM is a Canadian broadcasting radio station airing its live transmission on 97.5 MHz frequency on the FM band. It is situated in St. John’s, Newfoundland, and Labrador and is owned by Stingray Group. It is branded on-air as “branded as 97.5 K-Rock.” CJYQ and CKIX-FM are their sister station. FM originally signed in the airs in September 1982 as VO Stereo and later as 97.5 VOFM. In the mid-1990s, it was called Magic 97. It broadcast classic rock format, although plays some rock song 1990s and 2000s. It is a C-class channel with an effective radiated power (ERP) of 100,000 watts. The station reaches a worldwide audience on the internet through live streaming. 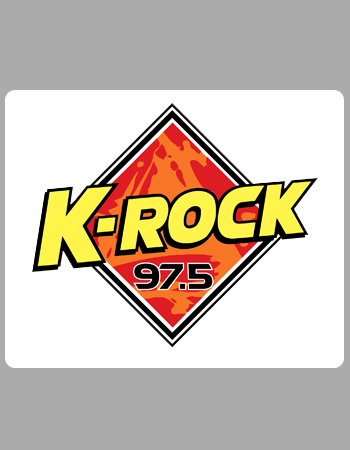