Mix 103.7 FM CFVR is an English language commercial station in Fort McMurray, Alberta, Canada. 100.5 Cruz FM – CHFT is its sister channel. It is running with a frequency of 103.7 MHz on the radio button. The sufficient radiation power of CFVR-FM’s vertical signal is 22-kilo watts. The effective radiation power of CFVR-FM’s horizontal signal is 50-kilo watts. “Harvard Broadcasting” is an owner of this station. For the first time, it broadcasted on 14th January 2008. It broadcasts on a format which is hot adult contemporary. Nowadays it is branding as “Mix 103.7”. It uses the slogan “Today’s Best Music.” CFVR-FM is classified as Class B station, in the list of Canadian radio stations.

CRTC approved it in November 2006 after beating eight other applicants who applied for the license. In 2007 this station made some of the changes. One change was of increasing its effective radiation power. In 2008 this station signed on air hot AC format. In 2009, its adequate radiation power was again increased to 50 Kilowatts. 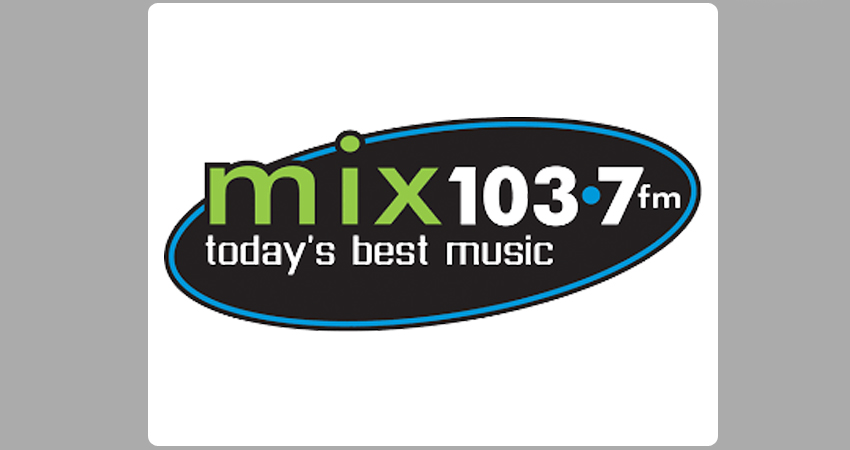 Steve, Steph, Jaryn Vecchio, Mike, and Steph Seidel are some of the hosts working on Mix 103.7 FM Fort McMurray.

Some of the shows are Mix Mornings and More, Tea Time, Mike Booth, and Mix News, Team.