Q107 – CFGQ FM is an English Language radio station in Alberta, Canada. It is located in Calgary, Alberta. Its sister stations are CHQR-FM and CKRY-FM. Its frequency modulation is at 107.3 MHz at the FM dial. The sufficient radiation power of its signal is 100 Kilowatts. It has its transmitter in Banff too.

Corus Entertainment owns this radio station. This radio station broadcasts new classic rock. It first-ever aired in 1982, on April 15, at that time it was known as CKIK-FM. Now, this radio station is branding as Q107. It uses the slogan “Rock’s Greatest Hits.” It is classified in class C in the list of Canadian radios.

This radio station started broadcasting as CKIK-FM in 1982. Its music format was an adult album rock when it started broadcasting. This station played a variety of rock format in the beginning. But now, this FM channel broadcasts classic rock. Initially, this station was known as CKIK-FM and it is known as Q 107. It was also known with two other names. One was 107 KIK FM and Rock 107. This station had financial difficulties in the initial years of its settlement. 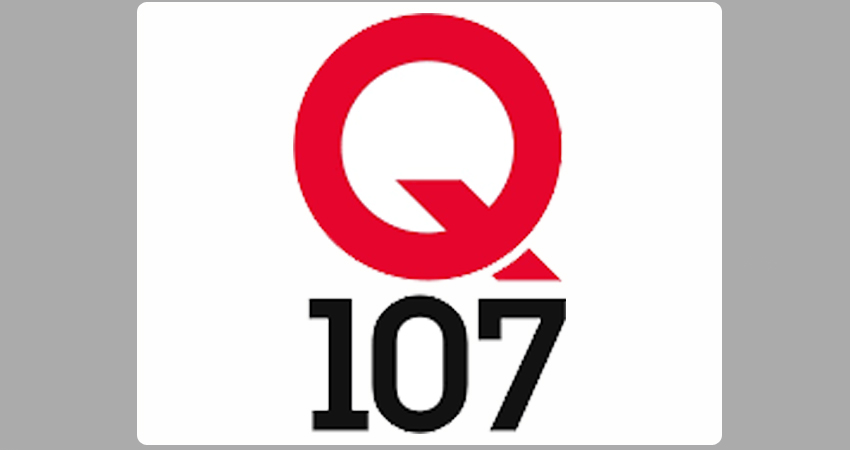 This channel airs many shows. “Nights with Alice COOPER,” “Legends Lunch,” and “Tim Morgan Show” are some of the shows.