Real Country 105.7 FM (CIBQ) is a radio station in Canada. It broadcasts a country music format for its audience. This radio station is located in West Brooks, Alberta, Canada. Its frequency modulation is at 105.7MHz on the FM button. The effective radiation power of the average signal is 6.6 KW. Its signal has 14 KWs power on the peak. For the first time, it broadcasted on April 15th, 1973. Now it is branding as Real Country 105.7. This broadcasting station is classified as B1. Its slogan is “Real People, Real Music.” CIBQ-FM also has a sister station named as CIXF-FM. The owner of CIBQ-FM is Stingray Group.

This radio station also runs some of the contests. “Country Kickers” is one of the contests. Country Kickers are the persons who have the spirit of making their community a better place. The second contest is “Brook’s Birthday Book and Anniversaries.” In this, anyone can wish birthday or anniversary to someone special. The third one is the Morning “Coffee Break.” This contest is for a weekday. In this, Listeners can call and get a chance to request a song of their own choice. 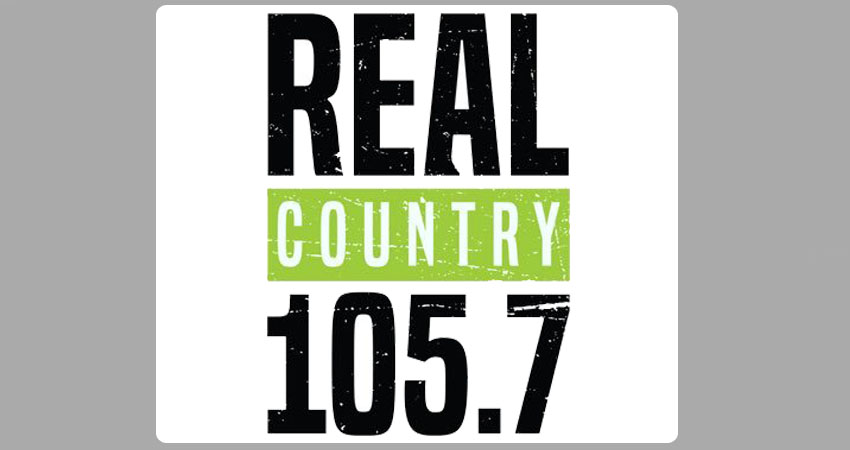 This radio station started broadcasting in 1973 with the name CKBR. In 1973 Its owner was Dinosaur Broadcasting. In 1981 this station changed its call sign to the current (CIBQ) one. CIBQ get approval of changing its frequencies in 1985. It changed its frequencies from 1340 AM to 770 AM but was not implemented. On April 23rd, 2010, CRTC approved the moving frequency of CIBQ-FM to 105.7 MHz on the radio. In 2011 it officially moved to its new frequency. It started branding as “Real Country 105.7” on November 7th, 2016.