Rock 101 FM is a radio station based in Vancouver’s region in British Columbia, Canada. It is generally known by the name Rock 101 as its broadcasting frequency is 101.1. The power at which it operates is 100000 watts. Its transmitter is on Mount Seymour. Corus Entertainment owns the station, and the location of the studio is Downtown Vancouver. The format it features is classic rock.

Rock 101 first went on air in 1970, and there was a gradual addition of FM transmitters in the region of British Columbia ta different places. In 2011, it got sanctioned for increasing the operating power to 53000 watts from 37000 watts, reducing its antenna’s height, and changing its transmitter location. During 2014, the radio omitted the name Classic from its brand name and switched the format to mainstream rock, which was classic rock earlier. 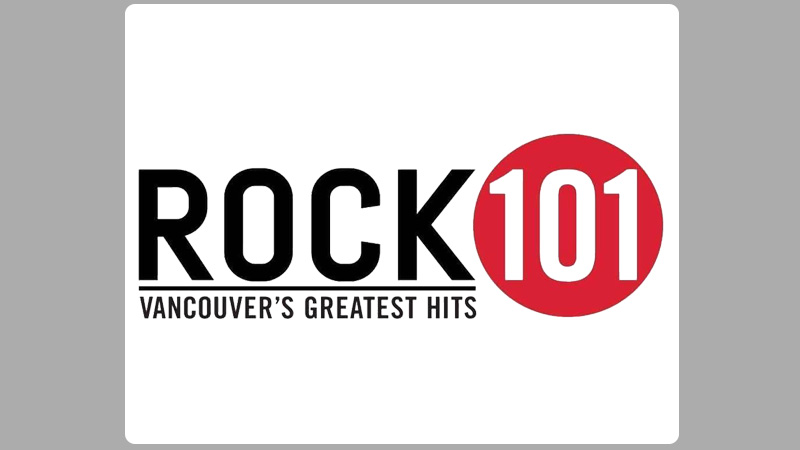 The same happened to CILQ FM, another radio station owned by Corus Entertainment in Toronto. In 2016, the format again changed to classic rock, including the hit songs of the 70s, 80s, and 90s. An interesting feature distinguishing this radio from other stations is its HD programming, as in 2015, it was developed as the first HD service radio in Canada. HD2 transmits CKNW AM 980, whereas HD3 transmits CHMJ AM 730.

This radio features several shows by DJs that are popular among the public. Willy in The Morning from 6 AM to 9 AM, Robin LaRose from 10 AM to 2 PM, Dean Hill from 2 PM to 6 PM. Scott Alan at six midnight and Craig Thullner from 10 AM to 4 PM on weekends. This way, it even engages its audience during weekends. The hosts who perform DJs’ jobs are Willy, Kim, Alice, Dean Hill, Scott Alan, Craig Thullner, etc.

Its slogan is Vancouver’s Greatest Hits, and its format is classic rock in nature, featuring the hit songs belonging to the later 19th century. It belongs to class C, and the power at which it operates is 53k watts at average height and 100k watts at peak. The HAAT that it covers is 368.4 meters which are 1209 feet. The transmitter coordinates of this radio are 49.345°N 122.973°W.