CHUP FM 97.7 branded as Soft Rock 97.7 belongs to Calgary, Alberta. Its transmitter is located in Western Calgary. CHUP-FM is an English language Radio station. The sufficient radiation power of its signal is 100 KiloWatts. This radio broadcasts adult contemporary for its listeners. This station broadcasted for the first time in March 2008. Its former call sign was “CIGY-FM.” Now, this radio is branding as “Soft Rock 97.7”. It uses the slogan “Calgary’s #1 At-Work Radio Station”. CHUP-FM is classified as C1 among Canadian radio stations.

In 2006, Rawlco Radio Ltd. Got approval to start a new English language radio station in Calgary. Its frequency was 100.3 MHz. Its adequate radiation power was 19 K watts. In 2007 its frequencies and ERP changed. In 2008 its name was also changed. Its former name was “Calgary FM.” The new name of this channel was “The New 97.7”. In 2010, this radio station changed its format to Classic Hits. Previously it was using hot adult contemporary. It also renewed its license in 2013. In 2015 it started branding as Soft Rock 97.7. According to a report completed in 2014, CHUP-FM was the 15th radio station of Calgary. 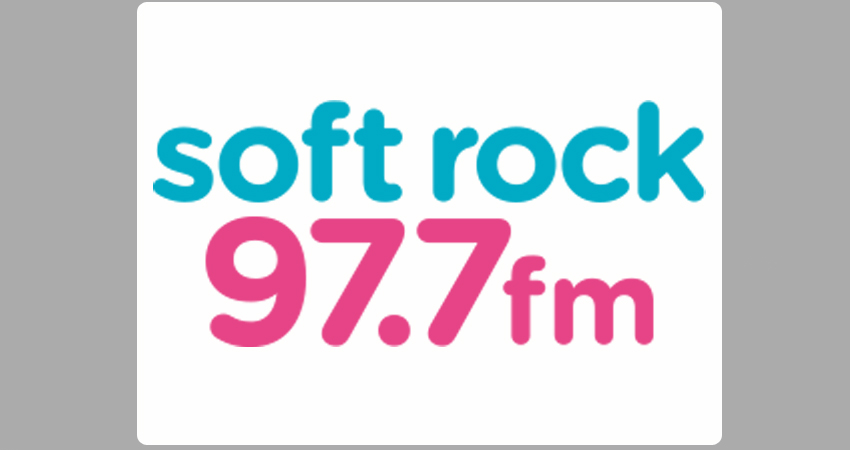 It presents a variety of shows and programs to its audience. “The Jay and Linda Morning Show.” This show goes on air on weekdays from 5:30 to 10 AM. “Christina Rowsell” is the other program. It is a weekday show which starts at 10 AM and ends at 2 PM. “Grant Buchanan” brings a show from 2 PM to 6 PM on weekdays. He also airs a show “The Friday Afternoon 80s Show” from 4 PM to 7 PM. “Kelly Abbott” brings a show for its audience from 6 PM to 9 PM. “Colleen Troy” brings a show for weeknights from 9 PM to Mid weekdays.