Sportsnet 960 The FAN – CFAC AM is a Canadian radio station. It is located in Calgary, Alberta. It has six sister stations CFFR-FM, CHFM-FM, CJAQ-FM, CKAL-DT, CJCO-DT, and Sportsnet. This FM is operating with a frequency of 960 kHz (AM) on the AM button. The adequate radiation power of its signal is 50-kilo watts. The owner of this station is “Rogers Media.”

The station began to broadcast on May 1, 1922. It has a sports format. This radio station entertains its listeners with sports news, talks, and live coverage of all the sports-related events. It broadcasts for the people of Alberta. Now it is branding as “Sportsnet 960 The Fan”. It uses the slogan “Calgary’s Sports Radio.” This AM radio station is classified as Class B station in the list of Canadian regional radio stations. 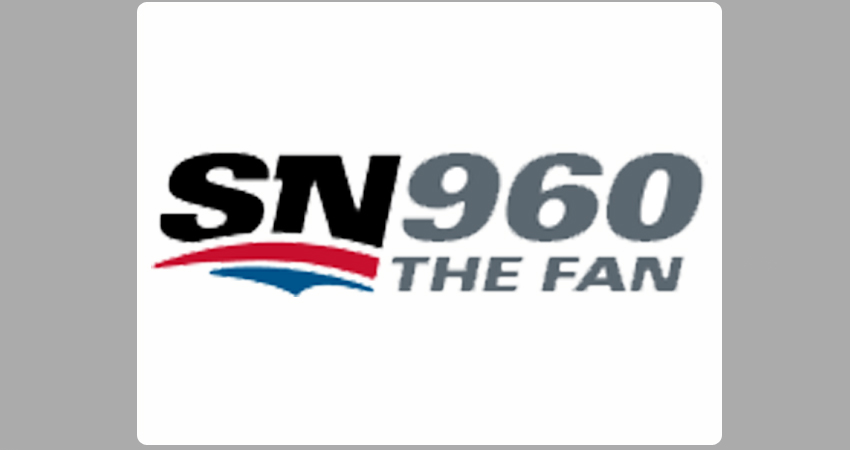 Shows of Sportsnet 960 The FAN: