CFBR-FM is a Canadian radio broadcasting station, which is situated in Edmonton, Alberta. By using the on-air brand name of 100.3 The Bear, this radio station broadcasts the shows on Active Rock format. In this format, the song belonging to the new hard rock songs genre with valued classic rock favorite, album-oriented rock songs, is played. In other words, all sorts of mainstream active, metal, and classic rock music played. Bell Media owns this broadcasting channel. Thus, TSN 1260-CFRN, CFMG-FM, and CFRN-DT are its sister radio stations. It was labeled as a third most listened radio channel in 2008. But then in Fall, 2011 rank book, positioned it on number 6.

Historically stating, the Bear Radio Edmonton first introduced in 1952, as CFRN-AM. Then in 1964, it was segregated from CFRN. Thus, it attained the callsign of CKXM in 1979. CAP Communication bought this radio station and turned its callsign as CJKE in 1988. In 1992, this station sold to Standard Broadcasting, who changed the callsign of this radio station into the current one. In 2013, it was again sold to the current owners. 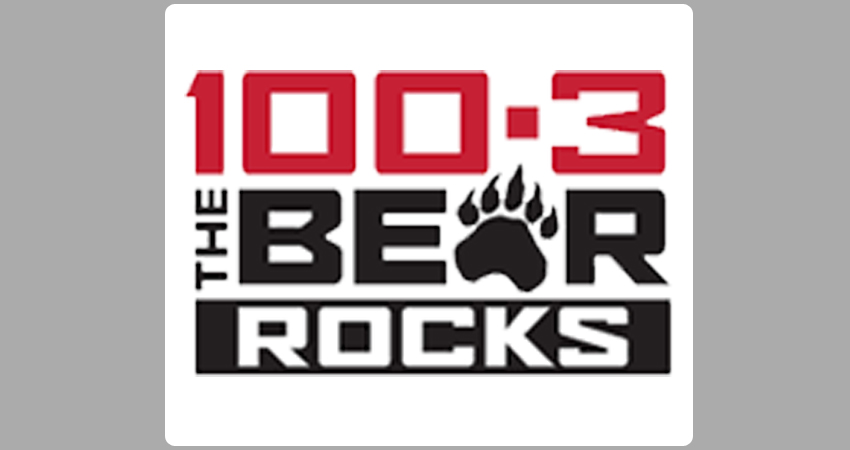 100.3 the Bear Edmonton is famous for broadcasting the main shows, which are Yukon & McCord’s… Worst Show Ever, The Jess Jackson Show, The Toby & Warren Show, The Pan Kirby Show, Jason Roberts Show, and The Sixx Sense. These shows are being hosted by famous DJs, who are known as Yukon, McCord, Jess Jackson, Pam Kirby, Jason Roberts, Nikki Sixx. This radio station also broadcasts a podcast known as The Business LockerRoom, in which host active draws a comparison between the business and sports.