Up 99.3 – CIUP FM is a Canadian radio broadcasting station based in Edmonton, Alberta. The broadcasted shows are based upon adult hits format. This format carries all the popular hits on the music list. CUIP is famous for on-airing the mix of classic hits from the late 1960s to 1980s along with the 90s and 2000s music. Thus, this station has listeners of every age. Jim Pattison Group owns CIUP. Therefore, CKNO-FM is the sister station of CIUP.

According to records of history, UP 99.3 Edmonton was on-air tested in September 2005, after getting approval to be aired by CRTC. After that, in December 2005, at 2 PM, officially touched the FM frequencies with the call sign as CHMC-FM, based upon smooth Jazz format. At that time, CHMC-FM had the brand name of ‘Magic 99’. In 2010, the format and brand name were flipped into the current one. On August 17, 2011, CRTC approved the suggested changes into the technical constraints, majorly including the increase in average antenna height. At that time, The owner of the station was Rawlco Communication, who sold CIUP along with other Edmonton radio stations to the current owners, on July 10, 2014. 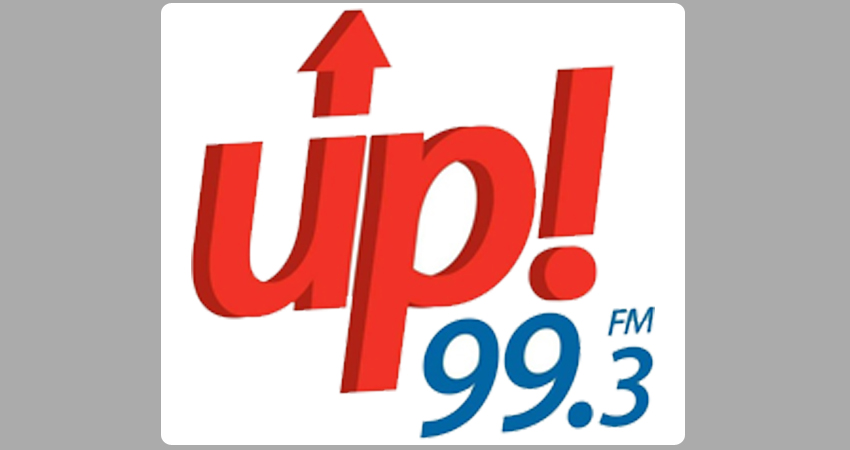 In comparison to other classic hits formatted radio stations, this radio station is famous for being much inclined towards on-airing heavier music. Morning shows are famously broadcasted, which are hosted by Cory and Ami While DJ Shannon Tyler engages the other part of the day. DJ Shannon announces about the opportunities of winning the free trips to Mexico. Other shows are Colleen Troy, Duncan Paterson, Edmonton’s Greatest Hits, Jay Stone, and that 70’s Show with Duncan Paterson.

CIUP-FM is based upon the slogan ‘Edmonton’s Greatest Hits.’ It utilizes 99.3 MHz frequency (FM), with the power consumption of 25,000 watts in vertical polarization and 100,000 watts in horizontal polarization. This radio station has an average antenna height range of 272 meters (892 ft), and it has class C1. The current location of the transmitter coordinates is 53⁰24`13.5`N 113⁰20`49`W.