99.9 Virgin Radio is a broadcasting station that belongs to Kelowna, British Columbia, Canada. It has a re-broadcaster which operates at 98.1 MHz of frequency. The power of this re-broadcaster is 18 watts. This re-broadcaster is named as CHSU-FM-1. It has two sister radio stations. The name of those sister stations is CKFR-FM and CILK-FM. CHSU-FM is operating at a frequency of 99.9 MHz.

Sufficient radiation power of its average signal is 11-kilo watts, while ERP of its peak signal is 35 kilowatts on horizontal polarization. The owner of this channel is “Bell Media Group.” For the first time, Virgin Radio broadcasted in 1997. It broadcasts on the contemporary hit format of music. Its call signs mean C H Sun FM. Now it is branding as “99.9 Virgin Radio”. Its slogan is “Kelowna’s #1 Hit Music Station”. It is classified as Class B station, in the list of Canadian radio stations. 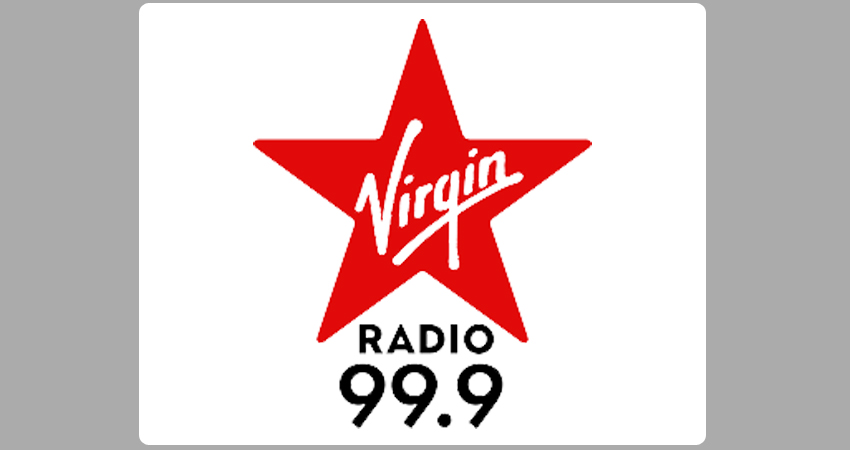 Some of the DJ’s working for Virgin FM are Ryan Seacrest, Denai Johnson, and Mark D.