104.9 Virgin Radio – CFMG FM is a Canadian radio broadcasting station, which is located in Edmonton, Alberta. It is based on a contemporary hit radio format. In other words, it is famous for airing the top 40 adult contemporary Pop and Rock music. Alongside this, CFMG is also famous for broadcasting shows in the Punjabi language. Bell Media owns this radio station. Therefore, CFRN, CFBR-FM, CFRN-DT are the sister radio stations of 104.9 Virgin Radio Edmonton AB. In Fall 2011, BBM Canada ranked this station at number 11 with a share of 4.9.

Historically stating, CFMG stroke the radio frequency for the first time in 1978 as AM and in 1994 ad FM. The studios were situated in the north of Edmonton, Alberta. The AM frequency for it was 1070 kHz at that time. Then in 1988, the frequency was changed from 1070 kHz to 1200. At that time, the callsign of this channel was CHMG, which changed into the current callsign (which is CFMG) in 1995. In the same year, the current radio format was set. It was endorsed most by female listeners, having age range from 25-54 years. It was programmed by Tammy Cole, whereas EZ rock acted as the station designer. The logo of this station was changed in September 2010. On February 4, 2011, the adult contemporary format was flipped into the Top40/CHR form. 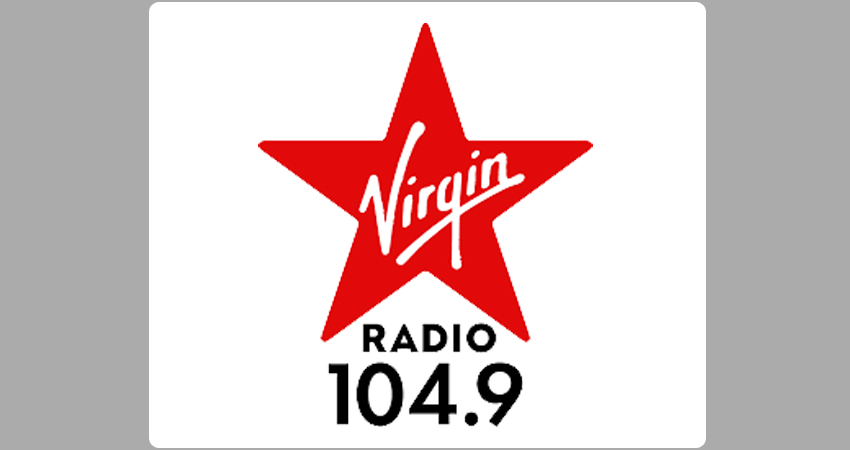 Some of the famous shows are Angry Kids, Britt, iHeart Radio Nights, Mariah, The Most Hit Music, Ty Jordan, and Virgin Morning Show. Some of the podcasts which are aired on it are Virgin Mornings with Adam Wylde and TJ by Bell Media, Ca entre au poste, The Dave & Rachel Show, and Viewpoints with Todd van de. These podcasts are hosted by Adam Wylda TJ & Jax. Maxim Martin, Rachel, and Toff van der Heyden.