CKJR-W1440 is a Canadian radio broadcasting station, which is situated in Wetaskiwin, Alberta. W1440 is based upon Oldies format. Therefore, all played tracks on this radio station belong to the second half of the twentieth centuries’ roll and pop music genre. It employs the on-air brand of W1440. The owner of CKJR-FM is Stingray Group. CKJR uses a non-directional pattern in the broadcasting of the day-time shows and directional signal pattern (through the three-tower array) for night time broadcasting of shows.

W1440 was first on-aired as CJOI in 1971. CJOI changed its call sign into the present one in 1994. Then in 2002, w1440 was sold to Newcap Radio. Primarily, CKJR was played on Hot country format, which was changed into the current one in September 2006. At the same time, the brand name also changed from 1440 KJR to the current one. 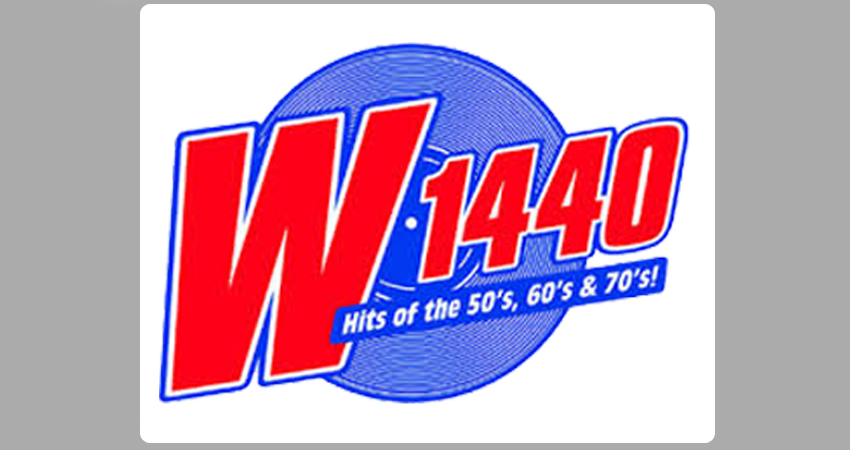 CKJR famously broadcasts the show ‘Gerard Murphy’, which gets on-air on weekdays from 6:00 AM to 12:00 PM. This show is hosted by Gerard Murphy, who is having 31 years of experience in hosting the radio show. Likewise, another show Stella Stevens hosts on this radio station, which is on air on weekday afternoons (1:00 PM-6:00 PM). Stella Stevens, being a music lover, joined radio, shows broadcasting experience 25 years ago.