Tipaza FM (إذاعة تيبازة) is an online radio station based in the province Tipaza, in the country Algeria. The first time was launched on December 10, 2010, and began to broadcast its transmission. It has live and online streaming on the internet. This radio channel is the generalist expression radio that consists of different types of information-related programs. This radio operates at a frequency that ranges 89.9 – 90.6 MHz. Its frequency runs on the FM band. This FM transmits its programming into the air in three different languages. i.e., Arabic, French, and Berber. The Arabic language has great importance to run its broadcasting while the French and Berber are used in small proportions. 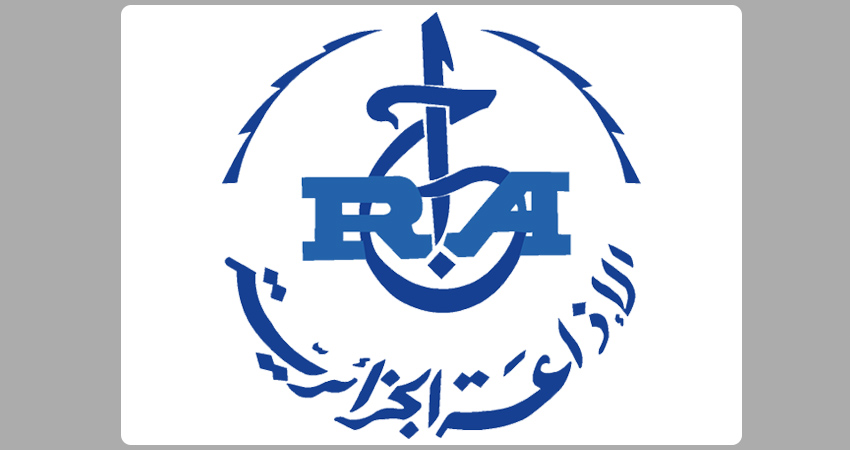 Behind إذاعة تيبازة, a responsible team performs its duty who divides its work among the members so that everyone may get the chance to fulfill their responsibility. The members of this group are dynamic, active, serious, young, and well-experienced.