Radio Nationale D’Haïti (RNH) is a well-known radio station in the country. Radio Nationale d Haiti frequence is FM 105.3 / 102.1. RNH was launched in 1977. It is also available on the internet for its live streaming. Listeners hear its transmission in the Haitian language.

La voix de la nation (The Voice of the Nation) is the slogan of the station. Radio Nationale D’Haïti (RNH) signs on in the air news, entertainment shows, weather, information, sports, as well as talk shows for its audience. It broadcasts music consist of hip hop, dance, classical, electronic as well as of various styles of Haiti. This station gives information about the society, justice, culture, economy, international, and sports programs. 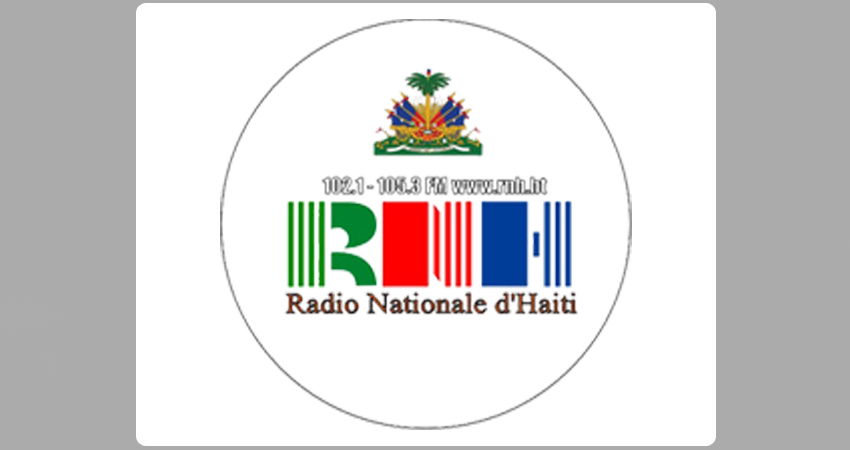 The stations located near to this broadcasting channel consist of Lumière, Radio Timoun, Télé Shalom, Tele Ginen, and Métropole – FM 100.1.