Radio Tele Macaya is a broadcast radio channel that belongs to Les Cayes. Firstly it went in the air on October 19, 1996. It is an act of Faith as well as has an attachment traditionally and revolutionary with the South. This station acts as the most powerful and efficient of the provincial refuge. It provides information as well as entertainment to the Southern people that they need to survive.

Raymond Clerge performs his duty as a general manager of this radio channel. Andre Clerge acts as an administrator of the station. Anne Flore Louis-Jeune performs its job as a secretary. The programming Director of this channel is Samuel Clerge. Feddy Antoine acts as an IT specialist at this station. The Adviser of the channel is Joseph Personna Son. 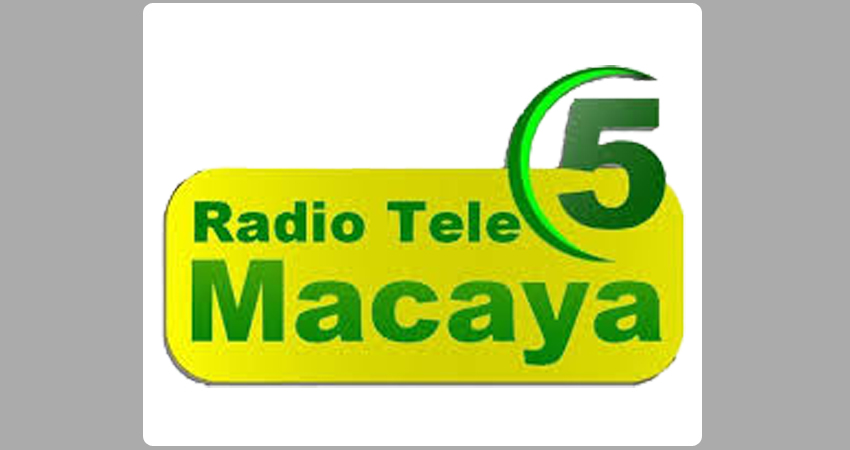 Its live streaming is also available on the internet. It runs its transmission on 102.5 MHz frequency that runs on the FM band. This FM station broadcasts its programming in the French language. News, Talk shows, Information for the community are the key features of this broadcasting channel.