Radio Tele Soleil is a religious FM broadcast radio channel that is well known for its transmission. The studios and offices of this FM set in Port au Prince, Haiti. It broadcasts Christians, Catholic and religious programs, spiritual and cultural shows, education, talk shows, national and international news, current affairs, music, entertainment, and information for its community. Listeners tune their radios at 105.7 MHz frequency that runs on the FM band to listen to it. This station is also available on the internet for its online streaming. It runs its programming in the French language. “The voice of the Catholic Church in the Archdiocese of Port-au-Prince” is the slogan of this radio station.

Radio Tele Soleil started its transmission in 1978 that reflects the voice of the Catholic Church of Haiti. It aims to educate, entertain, inform the audience, as well as evangelism. It began to broadcast democratic information in the 1980s under the leadership of the Episcopal Conference of Haiti. The station’s purpose is to sign on in the air religious education amongst more than 10.32 million citizens of Haiti. 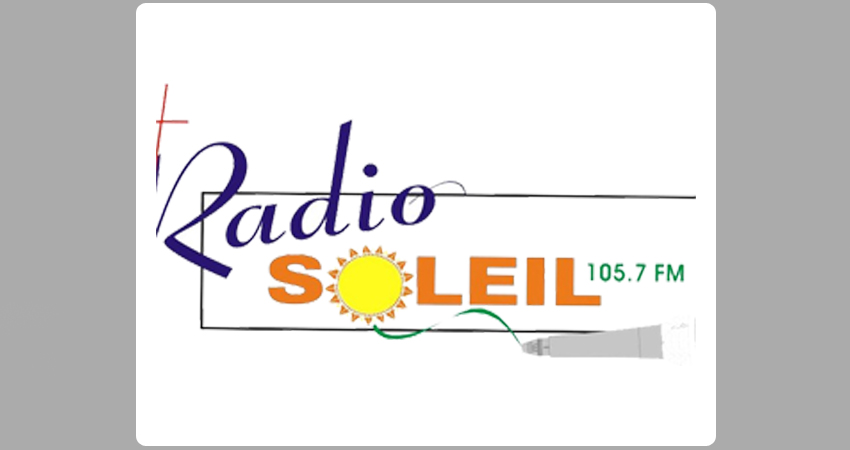