Dhol Radio India is a radio station that is broadcasted from the USA 24/7 over the internet; it is not the conventional type of radio as well. Dhol is a Punjabi station targeted to all the Punjabis in the country. As Punjabi is a major language in India, there is a vast amount of audience who speaks and listens to Punjabi. It was the first online Punjabi station to be launched in the country back in 2011.

It telecasts 24 hours a day and seven days a week, which makes it available all around the year for its Punjabi listeners. Back in 2011, Mani Sidhu, a Punjabi from San Antonio Texas founded it; he works as the CEO of the company as well as the founder and an RJ at the station. It initially started from a village in Punjab and grew with time. Dhol Radio India focuses more on broadcasting Punjabi music to the world rather than religion or politics. Dhol is listened to by people internationally as well as locally in India, especially by Punjabis. There are a lot of other stations in India targeted to different languages and different people, but Dhol is the most famous amongst Punjabis. 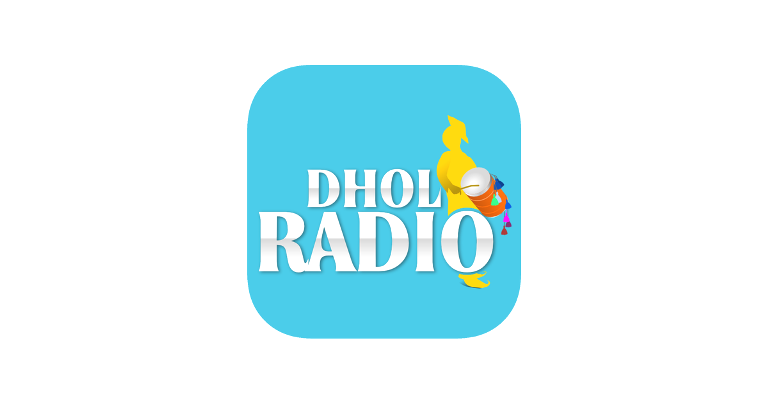 Radio has been the favorite form of entertainment for a lot of people since the beginning of time. Mostly old age people now, who have lived through the golden days of radio are keener and lover radio more. Especially in India and Pakistan, it has always played a larger part in conveying news and messages to the community since the beginning of time.

Listening news on it, favorite shows, songs, and programs that elders and youngsters like have been a pass time while sipping some tea in the afternoon in the early days when radio was the real deal. People have sentimental memories attached to radio as well, like listening to the news of Gandhi’s assassination, listening to the news of Pakistan’s separation, and many more. It has been a friend in days when people of India or Pakistan had no easy access to tv or any other kind of entertainment. Some of the famous stations from the earliest in India are BBC radio station, and NDTV 24X7 India, which are not the conventional type of radio station, it is the modern age radio, over the internet.

Although Dhol is an international and local online station that is available 24 hours a day and seven weeks to all of India, it mainly targets Punjabis with its vast Punjabi song collection and podcasts. As already mentioned, it is a Punjabi station in India; it focuses all of Punjab and Punjabis around the country. People love listening to their favorite Punjabi songs over the radio while going to work early morning, or coming back from work or a lot of taxis are found blasting Punjabi music for around town.

Punjabi music and podcasts have mainly been loved by the people of India, Pakistan, and all the Punjabis or Hindi or Urdu speaking people outside of India. Famous RJs of Dhol Radio India are Mani Sidhu, the founder, CEO, and an RJ at the station, AmeetAjula, Sanjiv, who does a live program from Monday to Friday at 7 pm, and SaniaArar, who takes up song requests and play them for the listeners. Dhol broadcasts live Punjabi music at all times of the day, Punjabi music, Hindi music, Desi music, Bhangra music, and some more kinds of music genres.

Dhol is famous amongst the listeners for its music transmission at all times of the day, and programs in which listeners can call and request their favorite songs and listen to them. The core purpose of Dhol is to make the reach of Punjabi and desi songs to as many people as possible. People who love listening to Punjabi music love tuning into Dhol at any given the time of day. The best thing about it is that it can be accessed over the internet by anyone.

To visit the site of Dhol Radio and listen to it live, click here. Or you can visit a lot of other sites where different channels are broadcasted live from the station.