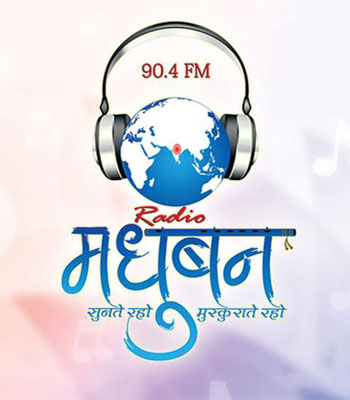 Song and music are one of the way of entertainment that gives us the feeling of happiness and also helps to eliminate mental illnesses like tension, depression and blood pressure. In view of these characteristics of song and music, Brahmakumari, a sacred community encourages this type of event, and such programs have taken place in many places in India.
Radio Madhuban 90.4 FM of Rajasthan, Abu Road along with the joint venture of DAV Patil Group of Institutes College, Pimpri Chinchwad, organize many of the programs together such as some competitions and Quizzes held in a proper format by having a judge included in it.

The Sirohi district comes in the backward areas of Rajasthan. But Radio Madhuban 90.4 FM has provided a suitable platform for the youth of this area, which has enhanced their talents. In many programs that have been held in some very famous public places on any occasion that is connected to some event or anniversary by the Brahmakumari community. It is said that at a time when it felt that the existence of radio in the rapid development of television and digital devices would weaken, but this community radio has created a new revolution in itself, giving local youth and women an opportunity to show their talent. 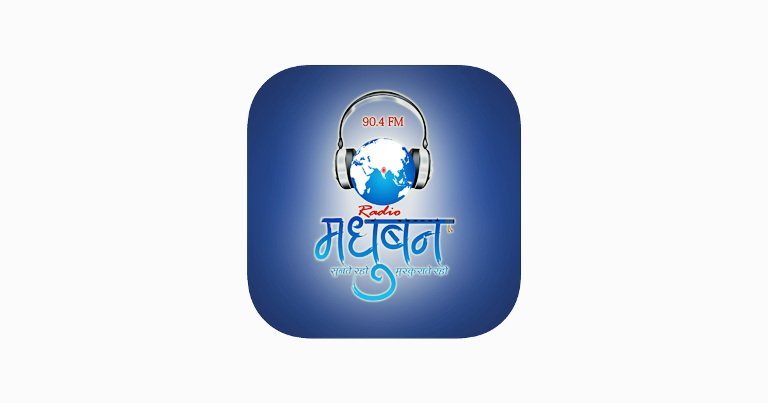 Other Channels in Competition

There are many competitors which give an equal amount of competition to this channel. The top online streaming radio stations such as AIR FM Gold, My F.M., Gyan Vani have been popularly known and trending currently. But due to the unique and good concept developed by the Brahmakumari community, it has a whole of a different image among the youth. The popular programs of this channel are “Aashiyana,” “Nayi Kiran,” “Udaan,” “Jiyo Zindagi” etc. All are theme based and uniquely conceptualized.

Music spreads positive waves in the atmosphere, due to which everybody experiences peace, happiness, and joy, and it is also said that through this we can experience listen live streaming and our own personal qualities. In such competitions, Participants have been noticed of singing, Nirguna and Nyayre and Jago Ray enlightening songs like they are the children of India, making the atmosphere cheerful. Even the spiritual services are honored given by some very renowned singers and music composers. Similarly, such competition is also held in colleges and institutes where the participants sang the entertainment songs.

Welfare Activities and Management for the Rural Villages

Along with this, many schemes, including education, literacy, cleanliness, have played a strong role in reaching rural areas with the help of this channel. Radio Madhuban has established a new place in this area. Earlier when this radio station started, it was not certain that it would play a platform for the people of rural areas. But today it has proved to be true. It is a matter of pride that Radio Madhuban is a new passion for the youth through the medium of online streaming of Madhuban FM.

Through this, people are getting new energy and healthy content, which has brought new consciousness among the people. On this occasion, All India Radio’s Technical Head, Engineers and Coordinators have also expressed their views for its unique programs and concept derived behind the shows.