My FM (Jiyo Dil Se) is one of the favorite radio stations of the Indian crowd. It is one of the renowned radio brands that is known worldwide. This radio named MY FM 94.3 has been taken over by DB Corp Ltd. in the business sector. It was launched in 2006. It has a bottom-up and network settled in at least more than 30 cities which fall in Tier II and Tier III cities. Also, these cities have been spread in 7 different states. It also included the famous Hindi newspaper called the Bhaskar group for increasing its market values.

As the brand is named, it truly gives you a feeling of owning a personalized channel that defines much more for our emerging emotions. This brand has been dramatically spreading its network by establishing around 30 stations locally and also a few of them at the international level. It has been inculcating the trend and the slogan “Jiyo Dil Se” which means to live with full-heartedness. This also has created a tremendous emotional response for the daily listeners who are happy by getting an immense and overwhelming experience by listening to songs and other shows, according to their local taste. 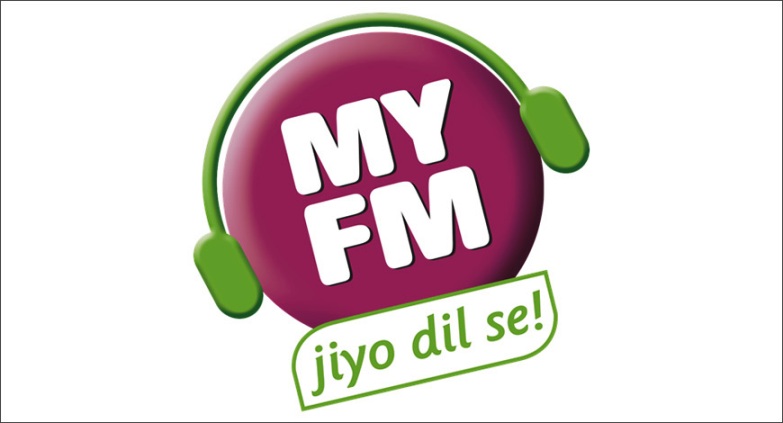 You can listen live streaming with many programs on My FM. It has a lot of programs that are noted to be unique and great which has attracted many listeners through the regions of India. It has some really unique and great concept shows which are based on the futuristic vision such has 2100 AD, a futuristic Radio Drama show which is going to be streamed in 2100 AD. In India, it will bring you every time something new and very unique.

On the occasion of Republic Day of India, it has organized shows as the country’s audio flag is Asa des. It gave the feeling of patriotism which was at its peak on the occasion of National Day like Republic Day. My FM had brought this campaign with the aim of making the new generation aware of the diversity of our country and where it is special.

Target listeners and their places:

Significantly, My FM is broadcast in 30 cities of 7 states of India. As such, all the cities are attracting listeners to an exciting point of view, apart from their own states. You will also listen and know about the folk arts, music, tourism sites, famous stories, memorials, costumes, dialects of various territories, from the morning to evening so does the concept mean (Jiyo Dil Se).

It is majorly heard while traveling to get more engrossed in activity with a relaxed and calm mind and also for some patriotic events. They also play online streaming live match statuses when there is any match held between inter-state or at the international level.
You can always enjoy various shows that are relatable to the localities. Also, the online streaming songs it has will give you great pleasure and peace of mind. These songs are specially selected for the entertainment of their listeners which can please them.