Radio city is famous because it was the first private radio station in India. This makes it unique and popular among people. The owner of the radio city network is music broadcast Limited is a subsidiary of Jagran Prakashan Ltd. At the initial stage of its establishment, this station starts broadcast service from Bangalore. Later on, it becomes a radio network and spread throughout the country, covering more than 35 cities.

Streaming for this station is currently unavailable.

In the last decade, they have launched their 1st internet radio channel with the name “radio city fun ka antenna.” And now, there are 18 online radio channels of this network. In short, this company is working at the best level to serve a great population with quality content. The major language of broadcasting is Hindi. In Ahmedabad, the Gujarati language is spoken and understood as an official language. 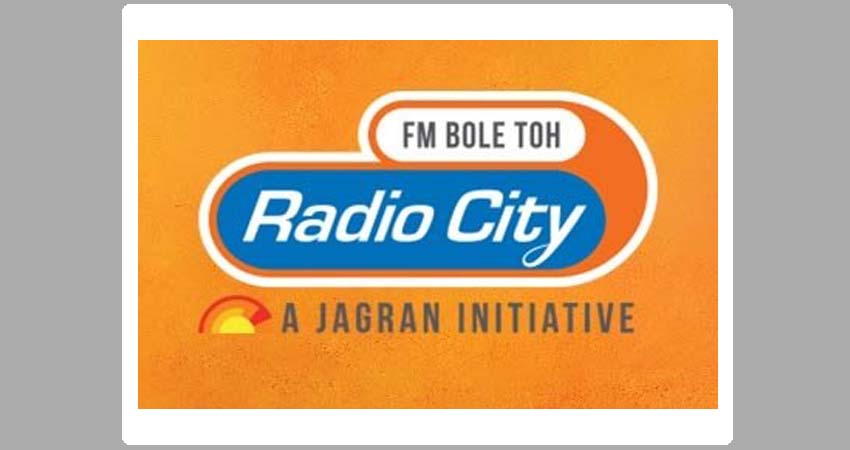 Radio City was first introduced on 3rd July 2001 in Bengaluru city. With time, they open branch stations in other cities of India. the broadcast frequency of radio city is FM 91.1 MHz, it is a nationwide frequency. Their slogan is “Rag Rag me daude city.” This slogan reflects their claim that radio city is the most popular and most listened to channel in the country.

Since the last two decades of its establishment, radio city is creating unique content. Research shows that there are sixty-nine million listeners of radio city in 34 cities of India. The team is highly responsible and passionate about invoking city passion. The major focus of its programming is music and entertainment. Most of their audience are youngsters. One can tune in to this channel and enjoy chit-chat, songs, news from the entertainment industry, and unlimited music. Based on creating good content and as a radio company radio city has won eighty-five awards. Radio city competes with other media sources like TV and social media and is successfully making its place.

The most listened to and professional presenters are RJ Radhika, Saurabh, Gaurav, Harshil, and RJ Hardik.