Prambors FM is an Indonesian commercial radio network founded in Jakarta in 1971. The station was launched to engage with young adults and teenagers within the 15 to 24 age group. The primary purpose of the station is to play pop music that would attract teenagers and young adults. The radio first aired on 18th March 1971 and became a huge favorite among the Indonesian target audience all through the 80s and 90s.

Prambors is an abbreviation of several street names in Menteng in Central Jakarta. It is an abbreviation of Prambanan, Mendut, Borobudur, and Sekitarnya to form PRAMBORS. During the late 60s, Prambors was the nickname given to a gang in the Menteng area of Central Jakarta. This radio was founded by Imran Amir, Malik Sjafei, Mursid Rustam, Tri Tunggal and Bambang Wahyudi in 1970. It started as an amateur radio station, and in 1971, it was commercially incorporated and known as Prambors Rasisonia. It is currently owned by Masima Radio Network. 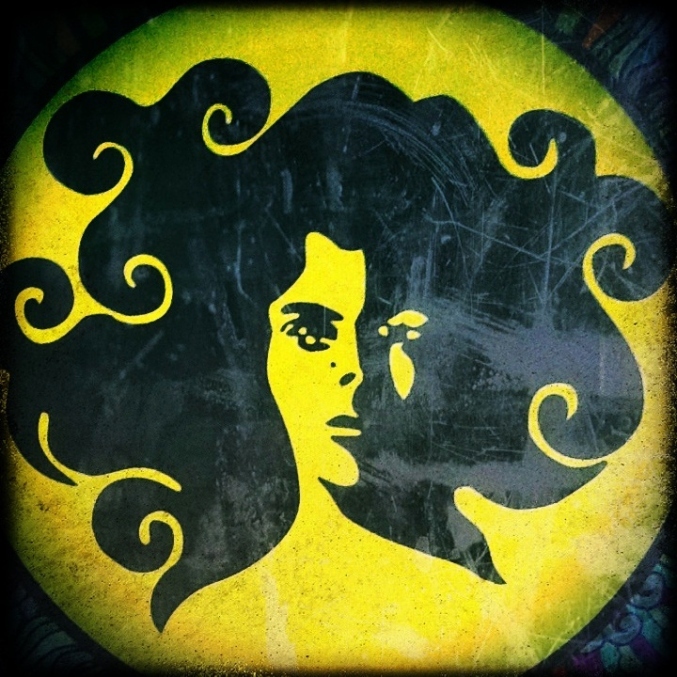 It has always been popular among the teeming young populace of Indonesia as a hot and trendy channel. Apart from its Jakarta 102.2 FM channel, it airs in more than 8 cities across Indonesia on different frequencies in each city, namely: Prambors 102 FM in Semarang, 98.4 FM in Bandung, 99.2 FM in Surakarta, 89.3 FM in Surabaya, 95.8 in Yogyakarta, 105.1 FM in Makassar, 103.6 FM in Manado and 97.5 FM in Medan.

Prambors (102.2 FM Jakarta) promotes creativity and supports trendy and youthful lifestyles. Dramas and music programs feature a lot in their programs. In the Indonesian music scene, it has helped many musicians successfully launch their careers. Artistes like Chrisye and others were buoyed and promoted by programs on this channel. In the 80s, “Catatan Si Boy,” a radio drama series was so successful on Prambors 102.2 FM radio that CBS adapted it into box office movies.

Because the radio station is primarily focused on music and youth entertainment, they have always had young DJs to keep the station hot and trendy. Warkop Prambors, a famous comedy troupe in the 70s, had big success as presenters at this station. Other presenters who have had great careers with Prambors in the 80s include Sys NS, Nana Krip, Rebecca Tuwemu, Pepeng, Jimmy Gideon, Krisna Purwana, Muthia Kasim, Ferdy Hasan; and Fla Priscilla in the 90s. Most of them went on to become big television hosts, actors, and comedians.