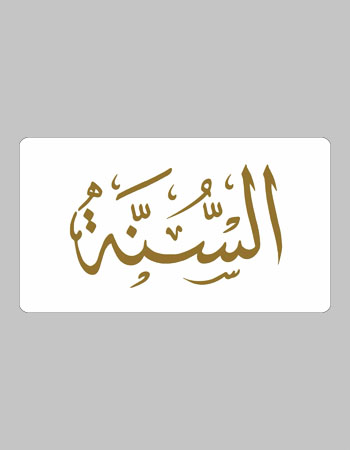 Radio Sunna is a famous radio in Saudi Arabia. It is renowned for the content it provides to people. They provide broadcasting based on information about Islam. Mainly they focus on Sunnah and Hadith. Their broadcasting quality is clear, and they on-airs live programs and also pre-recorded programs. It not only educate people according to the teachings of Islam but also relate Islam with the modern world and science, to make a clear picture of the message of Islam.

Islamic scholars provide a complete and authentic translation of verses of Quran and Hadith. It helps to change the lives of its listeners by providing them the message of creator. It is also known as ancestral radio. They follow the Hadith that the” only source of light is the book of Allah (Quran) and sunnah” and provide an authentic message of slam. 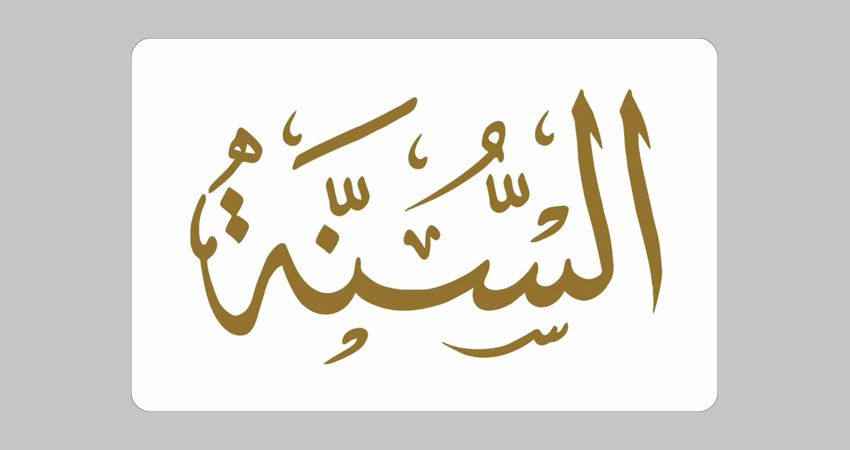 The aim of this FM channel is to give a clear picture of a life that a Muslim should live. Under the light of Quran and Hadith the scholars teach a large number of audience. They aim to spread the message of Islam and to educate people about the life of the Holy Prophet (PBUH) and his companions.