E FM is a radio station broadcasting live transmission from Colombo, Sri Lanka. It began its broadcasting in December 1999 and owned by EAP Broadcasting Company (Colombo Communications Ltd). FM on-air it’s programming by using 88.3 MHz frequency in Colombo and 93.2 MHz frequency at Kandy in the English language. It covers the areas of Colombo, Kandy, Down south, and the whole country.

Its former name was Capital FM, and the previous frequency was 100.4 MHz in Colombo. In September 2007, it relaunched its tagline as “Your Lifestyle Station” and also introduced its official website. In 2008 EFM switched to the 1980s best music station, and in 2013, it designed new programming. 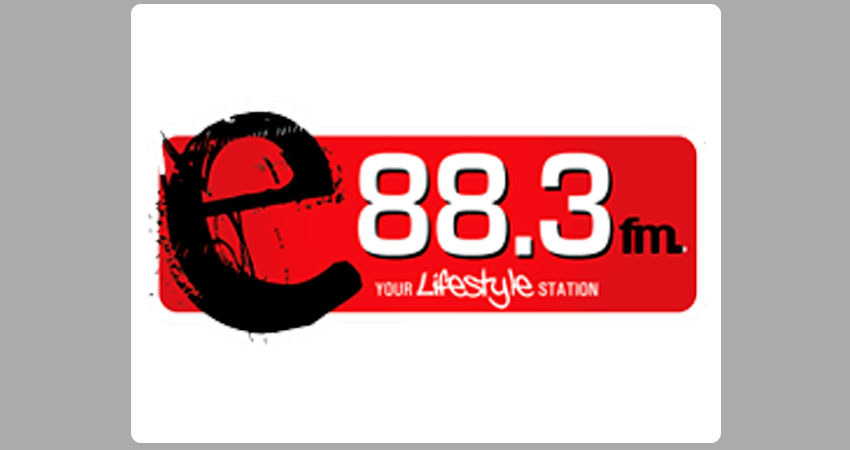 Suzie working as RJ for the last ten years, Thosshans is famous for the morning show, Diamond Deen, Michael plays remix songs, Chrissy says “fell into broadcasting, by just being in the right place at the right time”, Dilsha the cat lover is a new member, and Jay known also as Jay-Boy, Big Jay and J-Man.

Thosshan, Suzie, and Deen are hosts of “The Morning Showgram”. Work Daze with Micheal weekdays show. Another weekdays program is known as Radio Active with Chrissy. Evening popular weekdays show The Rush with Jay & Dilsha. Sunday to Thursday Midnight entertainment known as The Wind Down Zone with Lili.