FM Royal is a broadcasting radio channel situated in Colombo, Sri Lanka. It belongs to the Media unit and the Radio Club of the Royal College. It on-airs its transmission by using 90.1 / 107.3 MHz frequency in the English, Sinhala, and Tamil languages. Its programs based on education, information, and awareness shows about different academic and daily life topics. It has many achievements in the radio industry, such as in 1995 it provided the services for South Asian Games and in 2000 it offered live transmission of the Bradby Shield Encounter. In 2005, it introduced webcasts and became the first station that on-air transmission 24 hours a day. In 2014, it spread its transmission worldwide through mobile apps and covered the areas of three major cities: Colombo, Kandy, and Galle. It provides unique and quality transmission with the slogan of “The Right Royal Way.” 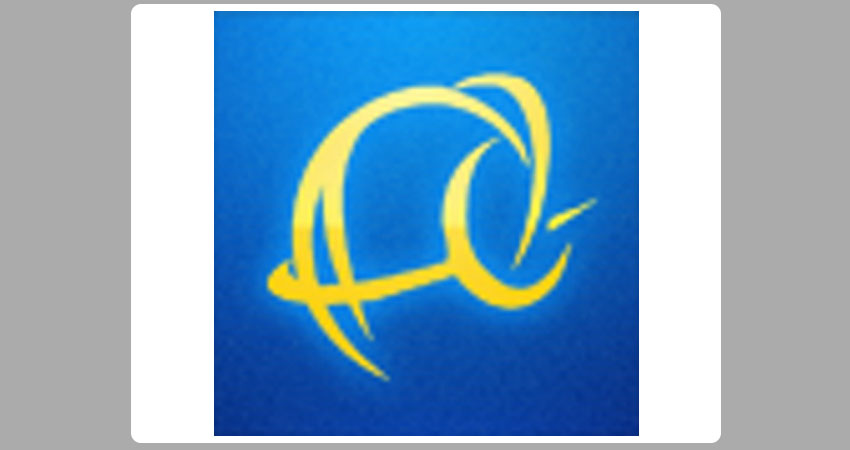