On 21 January 2014, it began a new website, Facebook and Twitter fan pages. This radio was also a broadcaster for ICC T20 Cricket World Cup 2014. It works with the slogan of දැන් ඉතිං සියත තමයි (Dan Ithin Siyatha Thamai) (So is the Siyatha). On 15 February 2017, the owner rebuilds their network according to the modernized way and technology. Siyatha radio also changed its entire programs, look with the novel concept and style. The program format is entertainment, news, information, and a variety of music. 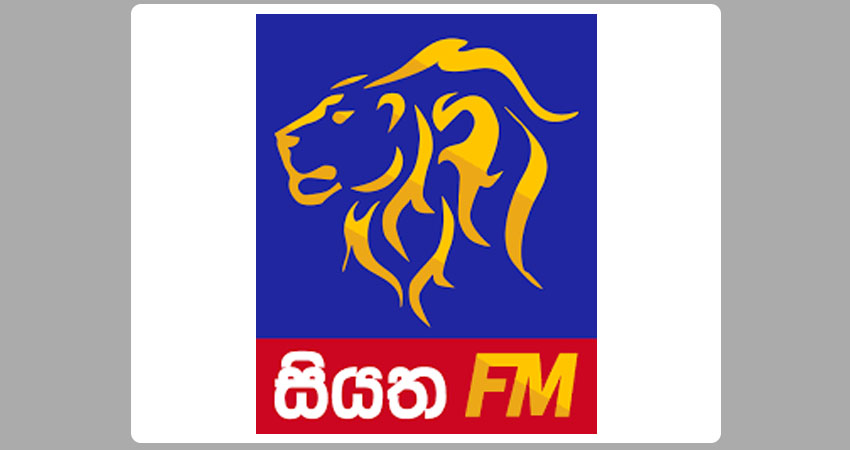 It has very talented and professional presenters who serve the people and meet the audience’s demand. Some of the honorable presenters are ARA (Aravinda Lokuge) and PASBARA (Disna Munasinghe).