Kelantan FM is the Malaysian radio station licensed to serve the state of Kelantan, Kota Bharu, as well as near to border areas such as Jerteh in Terengganu and Lipis in Pahang and Golok in the South Thai country. The owner of FM is Radio Television Malaysia. It utilizes 107.1 MHz frequency to broadcast its transmission. This FM transmits news and informative programs for its listeners in the Malay language.

It began its transmission on November 16, 1963. On November 6, 1964, the opening ceremony of FM was attended by the Al-Sultan of Kelantan. In 1972, it moved its functions towards newly completed building Malaysia Radio Television station. The former name of FM was Radio Malaysia Kota Bharu and was changed Radio 3 Kota Bharu, and in 1966, the name of FM again changed as Radio Malaysia Kelantan. In April 2005, station rebranding its name as KELANTAN FM. In the beginning, it started its transmission only for 8 hours then expand it to 18 hours, but on August 1, 2005, it began 24 hours transmission for an affiliate. 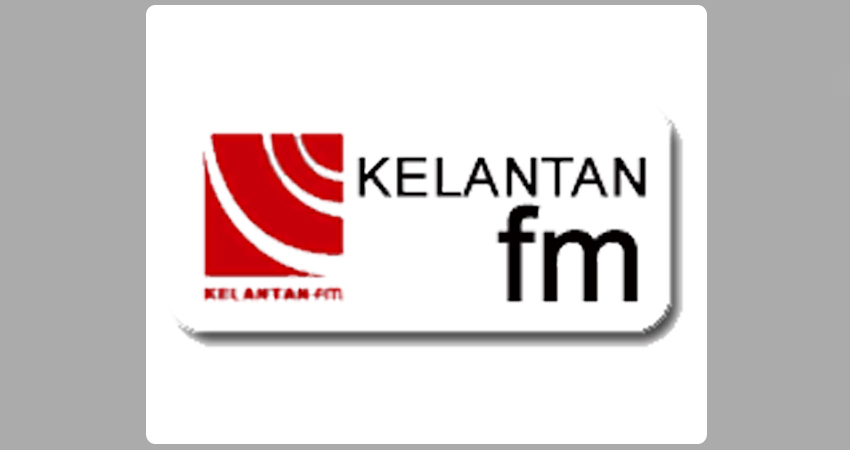 Cerita Kita Orang Kelantan (CEKOK) – Daily – 9 AM – 12 AM
The show has three main segments for youth.
Gege Gegok – focal point of the show is the news and current issues of the town as well as national.
Bbari – Interact with listeners via telephone, Facebook, website, SMS, twitter, and others.
Ngulek – includes poems and songs.

Qari Cilik
A special Quranic reading show in which Qari and Qariah to be invited from the school level.

Gi Mano Kito
In this show, DJ high light the tourism place, give tips for traveling, and also offer to advertise translucent tourism on the local radio.

Nok Ko Tok Sir – 9:30 – 11:00 PM
Provide awareness about drug abuse to the people, and the recovering addict will be the guest and share their own experience.

Jolo Ko? – 7:45 AM
DJ update to listeners what trending on social media and also check the authentic news.
Wayang Remaja