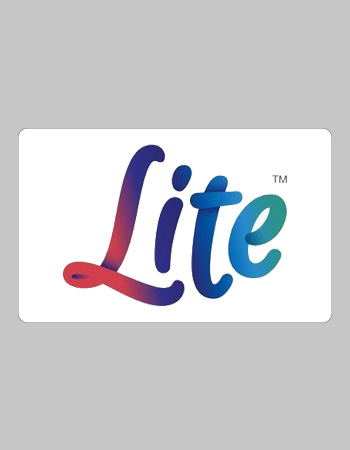 Lite FM is a favourite broadcasting channel of Malaysia. ‘Relaxing Favorites’ is its slogan as it airs favourite genres of the public. Classic hits, Adult contemporary and easy listening are its genres. It plays all these formats on the FM band.

Astro Holdings Sdn Bhd is running this station under Astro Radio. Astro Radio also has the license of Hitz, Mix, My, Sinar, Gegar, Zayan and Raaga. It also owns Melody, goXuan and Era. Being under the same ownership, all these stations are the sister stations of Lite. Lite stands at top among the English language radio networks of Malaysia. Malaysia and Singapore are the broadcasting areas of it. Through its app and webcast, it also reaches across the globe. Its webcast is available on eAAC+. 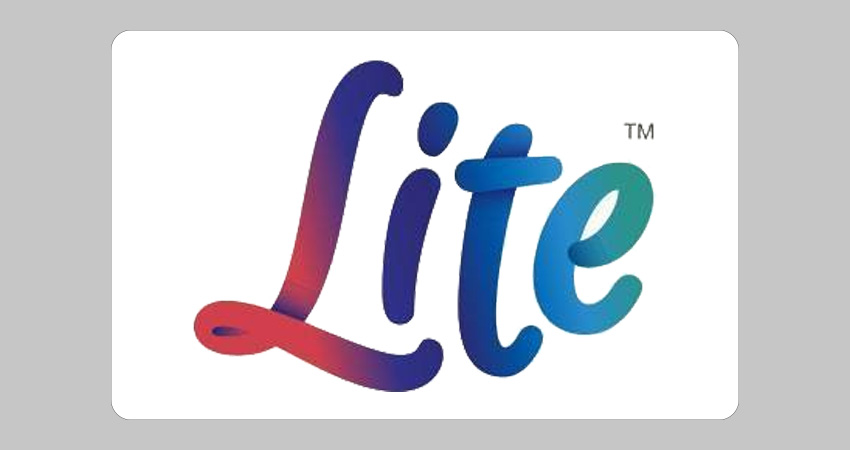 The station launched in Malaysia in FM airwaves in January 1997. In the start, it got its name as Light & Easy. Later, on 20 November 2006, it was renamed as “Lite FM”. Since 1997, it has been presenting an oldies format. This format only concentrates on songs that are from the 1950s to the 1970s. That time, its targeted audience was old age people above 45. Soon, there was a great change in the name and logo of the station. It also let it bring change in its format. It started airing easy listening, and adult complementary music formats. Then it focused on more modern hits from the 1990s till now. Now its target is to capture the attention of young listeners. Since 2009, the network has started emphasizing on running music, especially from the 1980s and 1990s. In 2016, the station adopted its new slogan, “Relaxing Favourites”. This slogan reflects its song selection. It plays songs from the 1990s & 1980s with current tracks.

Major Shows and Their Presenters:

The Breakfast, Relaxing Favorites Workday, Love Songs, and The Drive are its top listed shows. The channel also airs a Secret segment that is not available online. This secret segment has been broadcasting 10 songs for a decade.
Shaz, Soraya and Steve are those DJs of the station whom the listeners wait for. Dr Love whose other name is Craig Boddy and Sham are also welcoming presenters.