Radio Klasik National is a public radio network that works under the supervision of RTM. Twenty-four hours a day broadcasting goes on in the Malay language throughout the week. It aims to air entertainment, music, and information formats. This classical broadcasting channel is a network that airs from Johor Bahru. Its unique slogan is Menggamit Kenangan which means in English as Reaching Memories. Located in the South of Malaysia, it is 2nd Class Classic Radio Station.

RTM launched it on 12 August 2006. The channel shifted various names. At the start of the career, it was Radio 1. Later on, it became Nasional FM. After it, it switched its name to Radio Malaysia Channel 1. Finally, it adopted Klasik Nasional (National Classic) as its branding name. 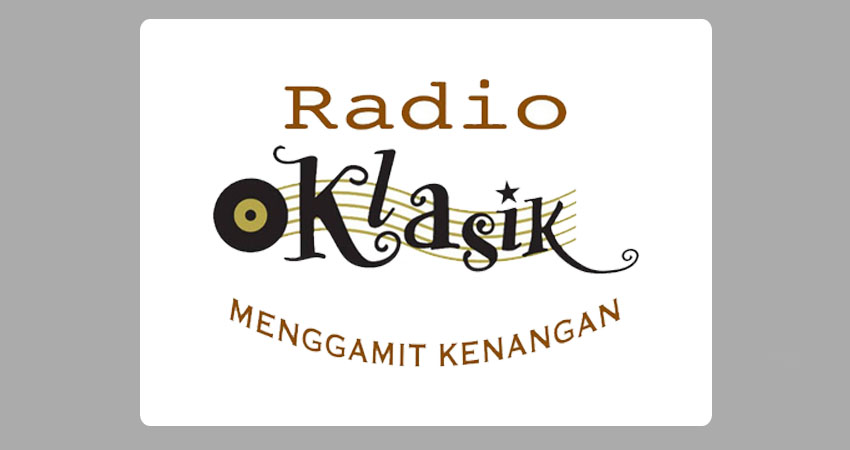 Dj Amelin Idrus and Dj HY are one of the renowned DJs of the station. Dj Yatt and Dj Yus are also not less than anyone. The Dj Nik El-Adzahar also the most dedicated DJ of the channel.

The Famous Segments of Klasik National:

The first segment that airs is Harmoni in English Harmony. Sajian is a fascinating portion of broadcasting that shares new ideas about how to cook dishes. Melodi entertains the listeners by playing melody songs. Mastika is an informative segment that talks about medicine. Mutiara is a very amazing part. Mutiara means in English Pearls. Ritma, which in English translation is algorithm is also an informative program.