On August 25, 1993, the first Langkawi tourism radio station was established and its first broadcast was on November 1, 1993. At that time, it was situated at the District information office. On December 12, 1994, it moved to level 2, the Hajj building. After that, FM changed its name Radio 3 Langkawi to Radio Tourism Malaysia on May 27, 1996. In mid-2002, FM operated by Radio Television Malaysia and then again changed its name Radio Malaysia Langkawi and won numerous awards. In 2005, RTM was again rebranding the name of FM and, finally, known as Langkawi FM. It used 87.5 Mhz frequency, but now it on air its transmission through 104.8 MHz. 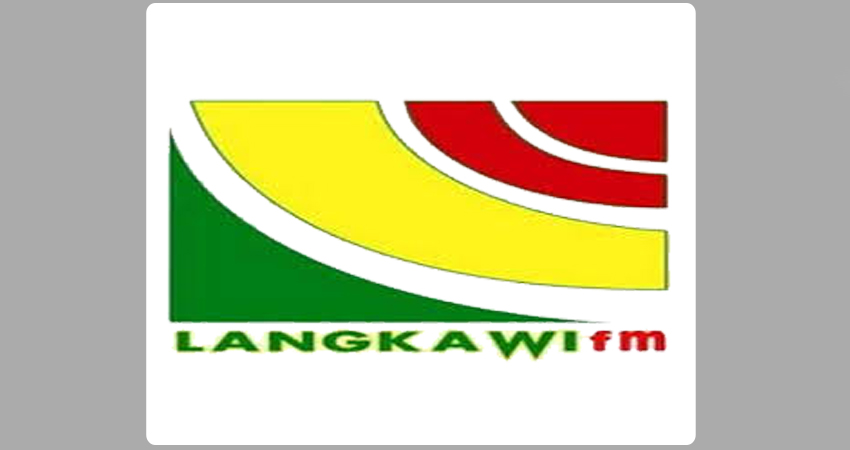