Sabah FM is a local radio station licensed to serve Kota Kinabalu, Malaysia. FM owned and operated by Radio Television Malaysia. It utilizes 89.9 MHz frequency to broadcast its transmission. It broadcast its transmission in the Malay language. The station is very rich in its program format, such as entertainment, and also provides timely, accurate, and complete information about education to educate people.

Radio Sabah began to broadcast its transmission on November 9, 1995, at the temporary building located at Brace Hill. In the beginning, the name of FM was the Malay national network and then rebranding its name known as Sabah FM. It started its transmission in four languages Malay, English, Chinese, and Kadzan. In 1962 station new building was completed located in Bukit Nenas, Tuaran Road, and started its transmission in a new building on June 23, 1968. In 1964, the broadcasting department of FM partnered the Malaysian information department. The air time was 15 hours a week in 1965, but now it’s on-air timing is 24 hours a day. The target audience of the radio station is 15 years and old listeners. 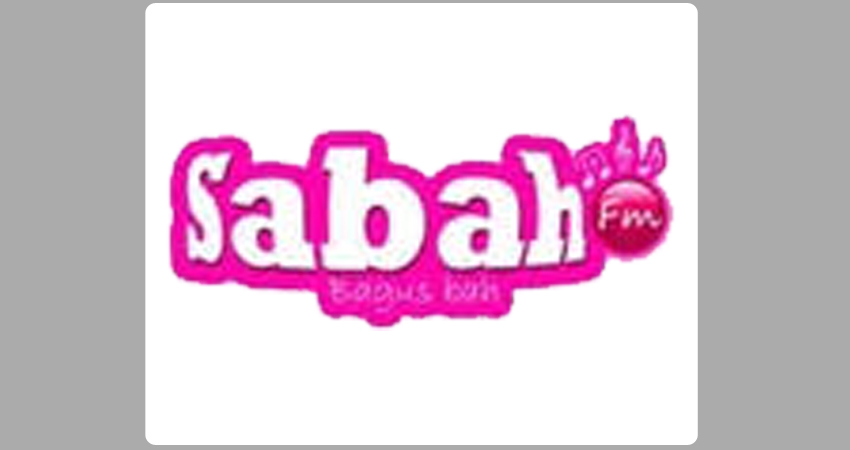