Amuludun FM 99.1 is an audio broadcasting channel that runs its transmission on the FM band. Listeners hear and enjoy its programming at 99.1 MHz frequency. Its studios and offices set in Ibadan, South-West of Nigeria. This radio station is a part of the Federal Radio Corporation of Nigeria (FRCN). It is available on the internet for its online streaming. The audience enjoys its shows through its official link of live streaming on the internet.

It started its broadcasting on October 10, 2007. At that time, it named “Ore araa’lu”. On October 22, 2007, this station began to broadcast its transmission in Yoruba language and renamed “Amuludun FM 99.1”. Before 2007, any radio station did not use the Yoruba language for its broadcasting. It is the first radio channel that began to broadcast its shows in this language. This radio station signs on in the air Community News, Entertainment programs, and Talk shows that consist of information, education, and entertainment. 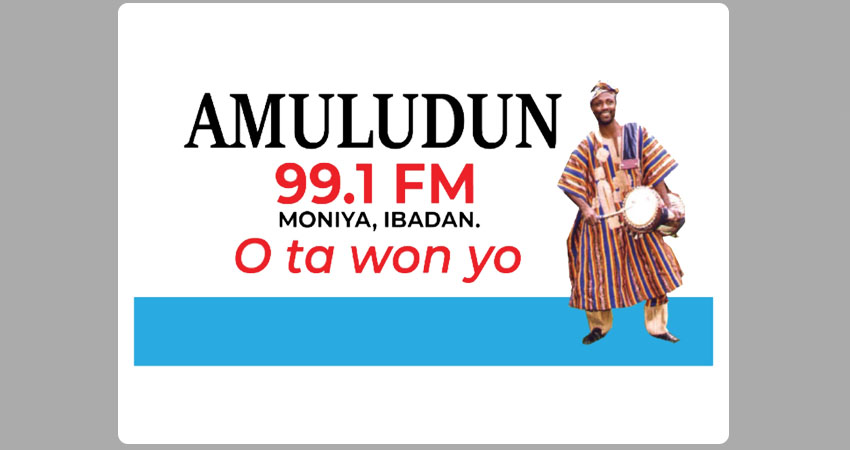