The most famous commercial radio station of Victoria Island, Lagos, is Rhythm 93.7 FM. The audience can listen to its broadcasting on frequency 93.7 MHZ. The first time, it began to start its programming in 1997. Rhythm 93.7 FM Port Harcourt is its sister station. Silver Bird Group is the owner of this channel. This radio station uses the English language officially. It on-aired its programming from Lekk, Lagos, but it moved to Victoria Island, Lagos, after some time.

Its online streaming is available on the internet. Due to its live streaming, listeners worldwide enjoy its show through its official website. This channel considers as a coincident urban radio. This is famous for the slogan “more music less talk” broadcasting. It presents News, Entertainment, Sports Coverage, and Rhythmic AC Music. Rhythm 93.7 plays many types of music songs like Rap, hip hop, R&B combine with culture and style. It got many awards in the last few years. The famous award that it got is Nigerian Dotcom Awards 2014 Best Internet Radio Station. 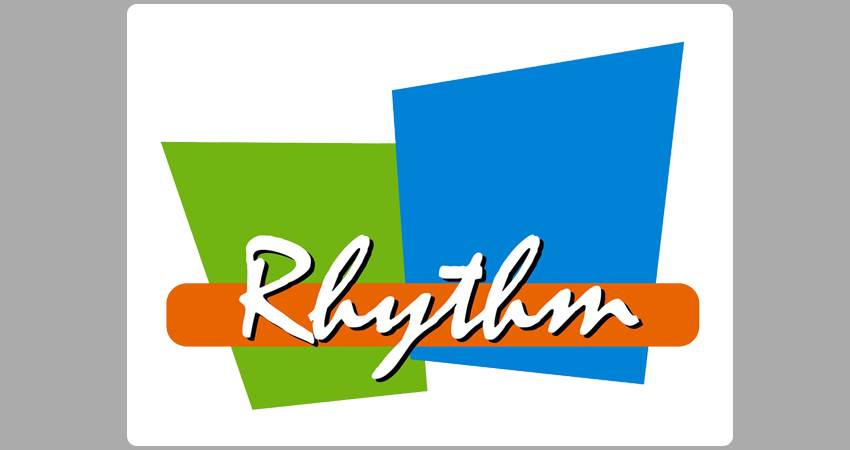 Many listeners demand and choice about different songs on this channel. It is trying to get better feedback from audiences. Therefore, it develops playlists of songs and programs continuously—Rhythm 93.7FM bases on many informative programs that include audience participation.